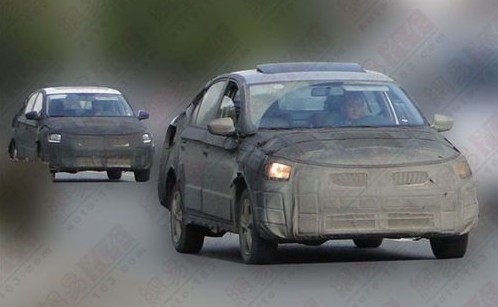 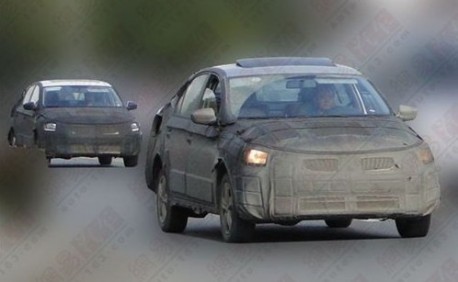 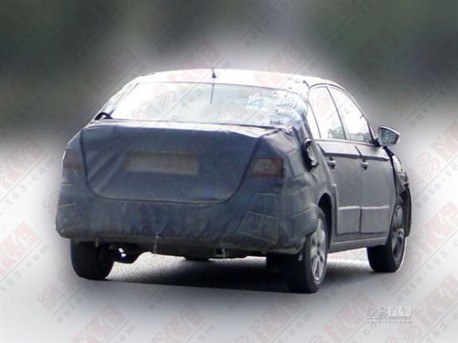 The Santana was launched earlier this week, the Jetta will be launched in March next year. All three vehicles are based on the new Volkswagen PQ25 platform. Engines are the same for all: a 1.4 with 89bhp or a 1.6 with 109bhp, mated to a five-speed manual or a six-speed automatic. Price for the Skoda will start around 80.000 yuan. 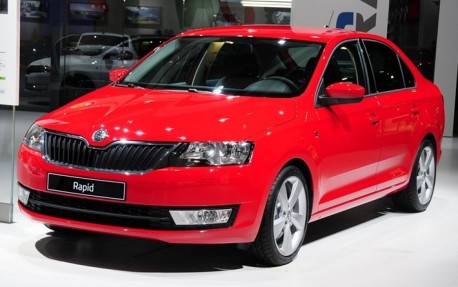 The production version of the Skoda Rapid was unveiled at the Paris Motor Show, production in Czech started in October. The European market also gets a 1.6 diesel but that engine won’t be available in China where diesel engines are still forbidden is most big cities.