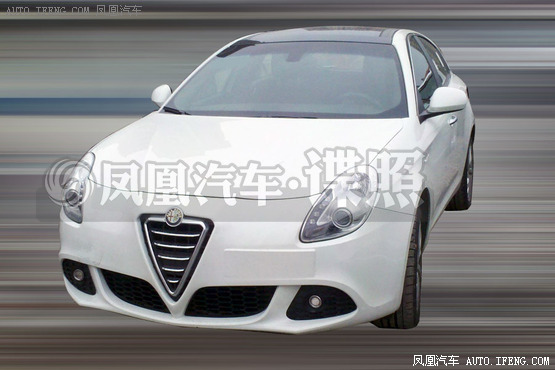 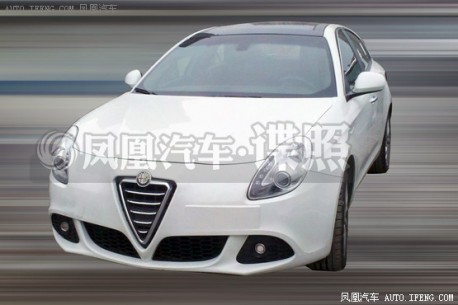 New spy shots from the Alfa Romeo Giulietta testing in China, it will be launched on the Chinese car market next year. The Italians take their time, Alfa applied for Chinese patent on the Giulietta back in November 2010 and the Alfa Romeo brand officially debuted in China at the 2011 Guangzhou Auto Show, since then not a single Alfa Romeo has hit the market. 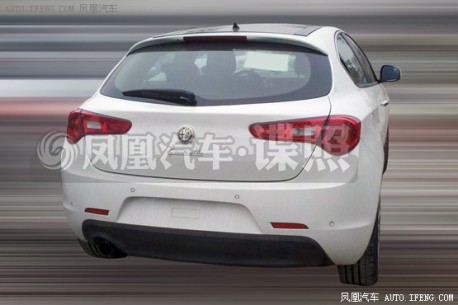 The Giulietta will be imported and compete with other imported cars such as the Volkswagen Scirocco and the BMW 1-series. Engines for the Chinese market are expected to be the 1.4 turbo and 1.8 turbo. The Alfa Romeo Giulietta will be sold via the dealer network from the Guangzhou-Fiat joint venture. Dealers can sure use an extra car since all they have to sell is the Fiat Viaggio.