New Ford Mondeo will hit the Chinese car market in May 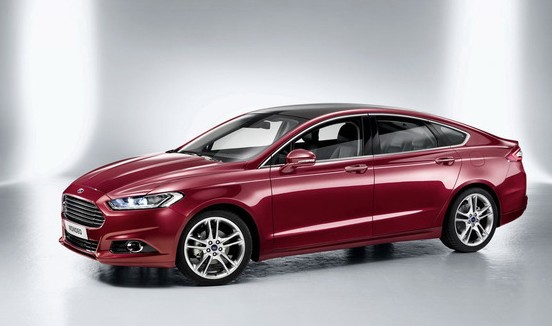 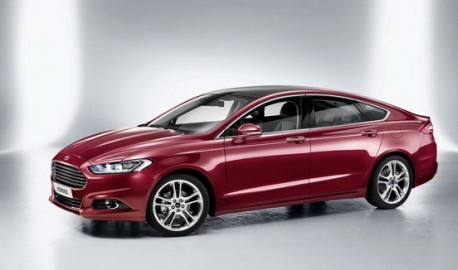 The new Ford Mondeo will be launched on the Chinese car market in May. The Mondeo will be made in China by the Chang’an-Ford joint venture and earlier on we saw spy shots of several pre-production cars testing on Chinese roads. 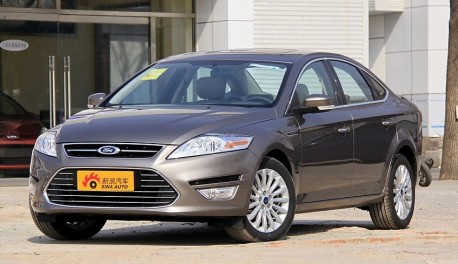 The Mondeo still sells very well and it is therefore very well possible that production will continue for a while next to the new Mondeo, just like Ford did with the Ford Focus Classic and the new Ford Focus.