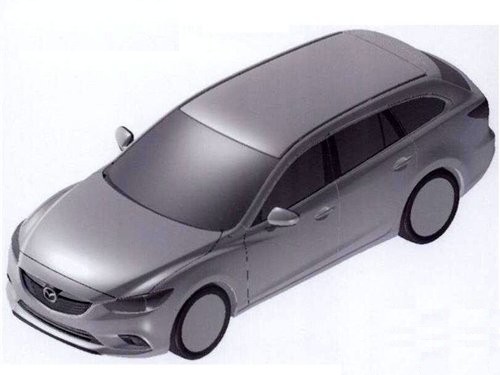 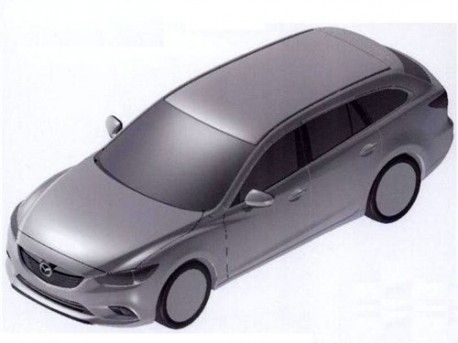 Mazda has applied for patent on the new Mazda 6 Estate for the Chinese market, meaning it will be launched on the China car market in the near future. The new Mazda 6 sedan will be made in China by the FAW-Mazda joint venture, starting sometime late this year. The Estate however will be imported since the market for wagons is still to small for local production. 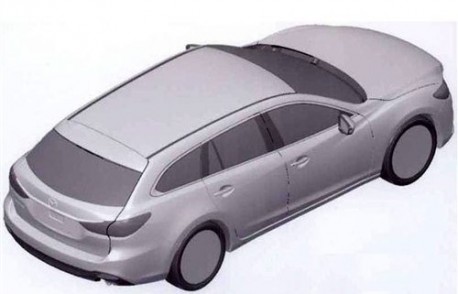 The market for wagons however, is growing. Most automakers are selling at least one imported wagon in Chinese these days, only two years ago nobody did. Chinese car buyers considered wagons for farmers and wouldn’t even touch one! It was Volkswagen who broke the barrier with the manic Passat R36, showing the market that wagons could be exclusive, fast, and very expensive. The R36 became a hit and other automakers followed, always with the most expensive variants. Sales are still small but highly profitable. Mazda wants a piece of that cake.