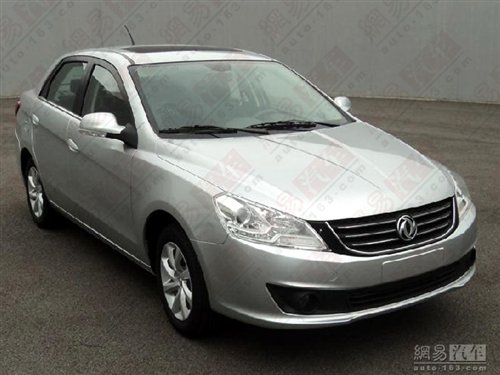 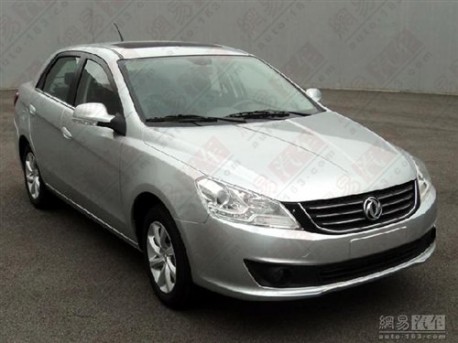 The facelifted Dongfeng Fengshen S30 sedan will be launched on the Chinese car market on March 28, the facelifted H30 hatchback and H30 Cross will hit the road around the same time. The facelift includes a new grille, with less chrome than before (!!!), new head lights, new rear lights and new bumpers. At the same time Dongfeng is also working on an all-new S30 that will debut in late 2014. 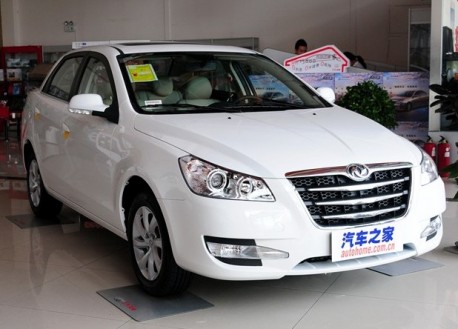 The current Dongfeng Fengshen S30. It is based on the platform from the good old Peugeot 307 that is still in production in China, made by the Dongfeng-PSA joint venture. Price for the S30 starts at 69.800 yuan and ends at 93.800 yuan.

Lone engine is an ancient 1.6 with 104hp, which will not return in the facelifted S30. It will be replaced by a new Dongfeng-developed 1.5 with 116hp, mated to a 5-speed manual or 4-speed automatic. This engine and a turbocharged variant will also be used to power the all-new S30. 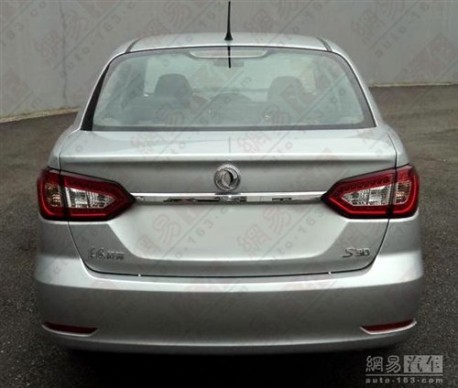 Back loox much better than before, especially the new bumper makes the design more coherent. 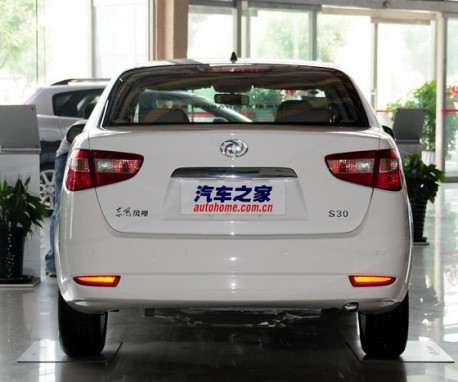