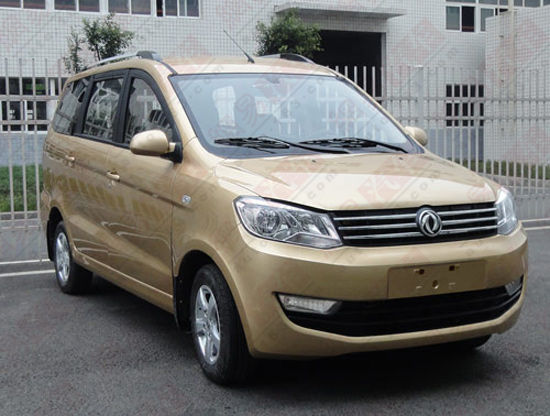 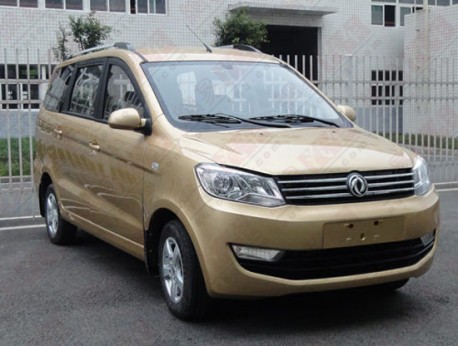 The very first pictures from the passenger variant of the new Dongfeng mini-MPV, earlier this month we saw the first pictures of the CDV variant. The new mini-MPV will be called F505 when it hits the Chinese car market later this year. The F505 will be manufactured by Dongfeng Xiaokang, a subsidiary that specializes in light commercial vehicles. 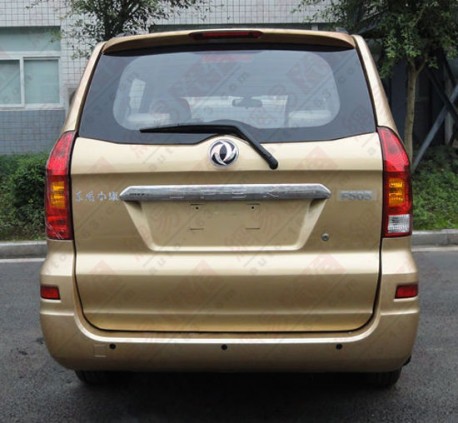