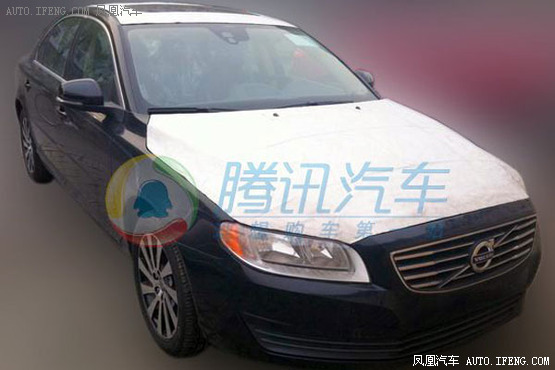 New spy shots yet again of the facelifted Volvo S80L testing in China. The first time we saw the facelifted S80L was back in January last year, at that time it was expected to debut on the April 2012 Beijing Auto Show, but it didn’t. Chinese media now say the vehicle will debut on the Shanghai Auto Show in April. The delay is likely caused by engine troubles. 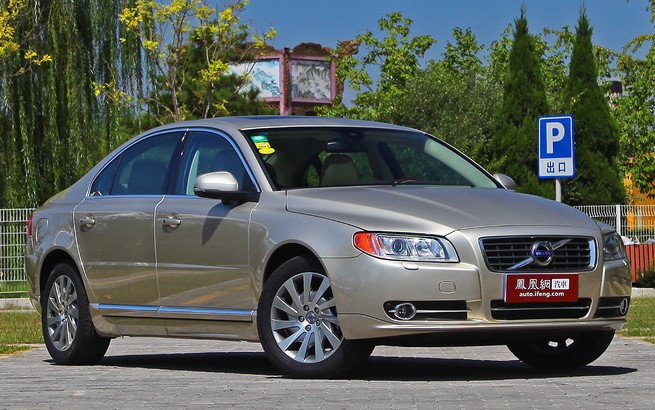 Current Volvo S80L, made in China by the Chang’an-Volvo joint venture which was established under Ford ownership.

Volvo is now owned by Geely and under the agreement between the Chinese and Ford the use of Ford engines for Volvo cars will  end. For the S80 this meant that the Ford 203hp 2.0 turbo and the  240hp 2.0 turbo are gone, the engines will be replaced by the much older Volvo-developed 180hp five cylinder.

A big step backwards, showing Geely doesn’t have a proper replacement engine ready. The Volvo-developed 3.0 turbo six-in-line with 305hp will continue, this engine however is also getting rather old, dating back to the late 1990′s. 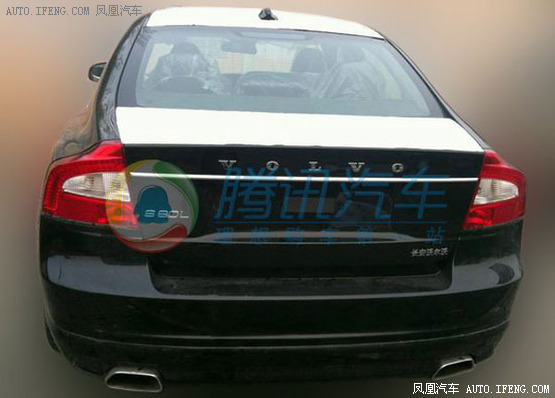 Production of the S80L will continue for at least another two years. Geely doesn’t really like to be in bed with competitor Chang’an but there is simply no alternative at the moment. Geely is working on a new Volvo factory but production won’t start before 2014, and Geely earlier announced the factory will start with the S60 and XC60. What will happen with the Chinese-made S80L after 2014 is yet unclear. 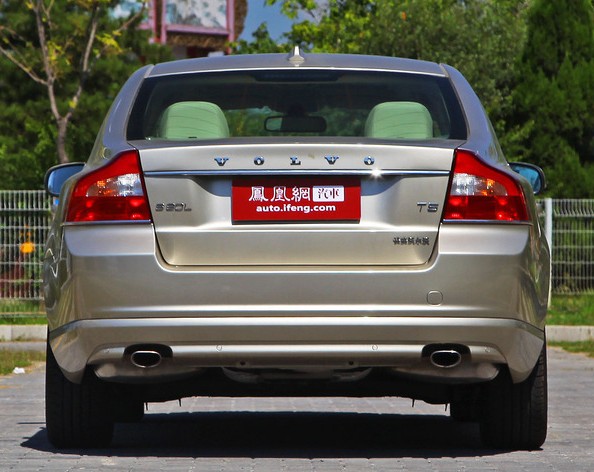 Price of the current China-made Volvo S80L ranges from 360.800 yuan to 659.900 yuan. The new-old engine will likely mean the base price will go down a bit for the facelifted car. 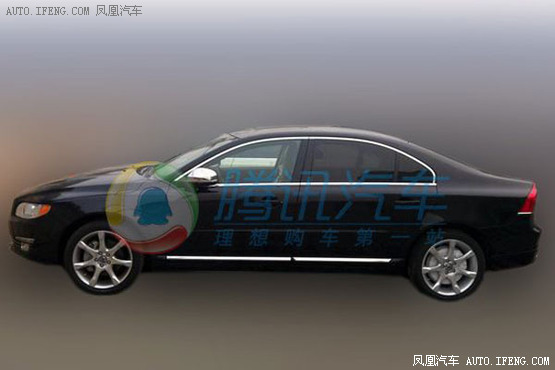 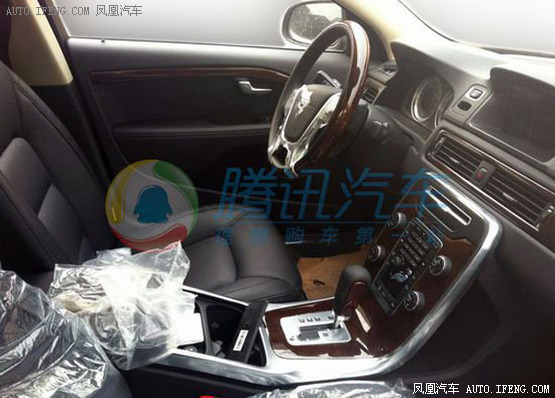