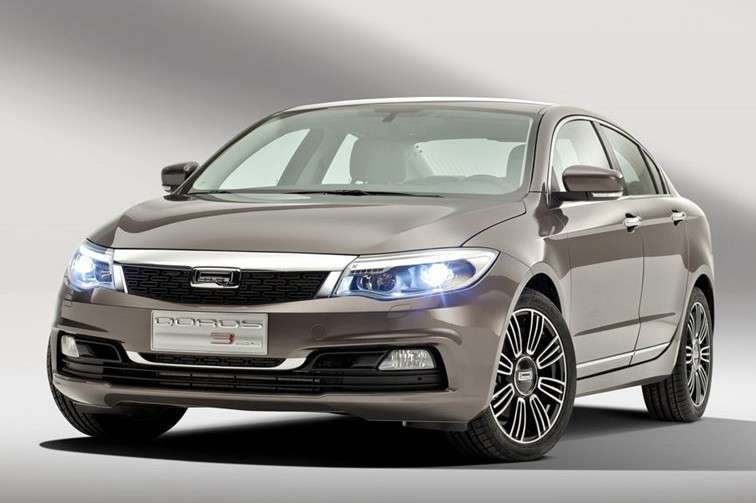 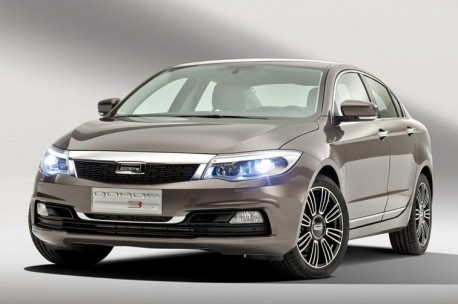 The car formerly known as Qoros GQ3 will be called ‘Qoros 3 Sedan’ when it debuts on the Geneva Motor Show in early March. Qoros apparently decided to the late name change after pressure from Audi. Qoros will also bring two concept cars to Geneva; the Qoros 3 Estate Concept and the Qoros 3 Cross Hybrid Concept. 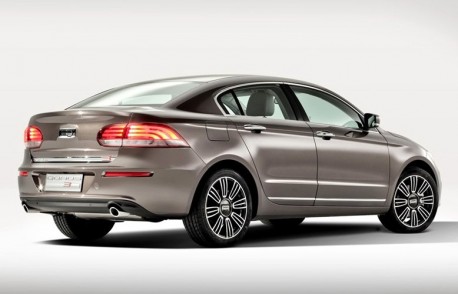 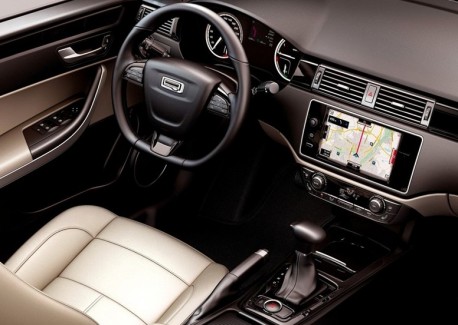 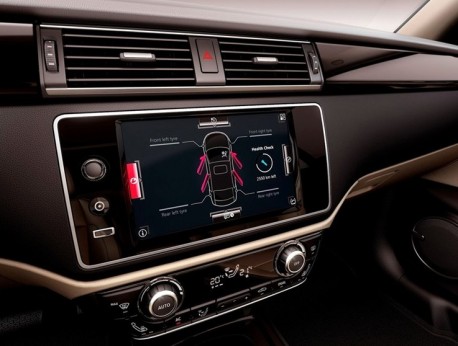 Very smooth screen here! Qoros is a brand of Chery-Quantum, a joint venture between Chery Auto of China and Quantum LLC of Israel.