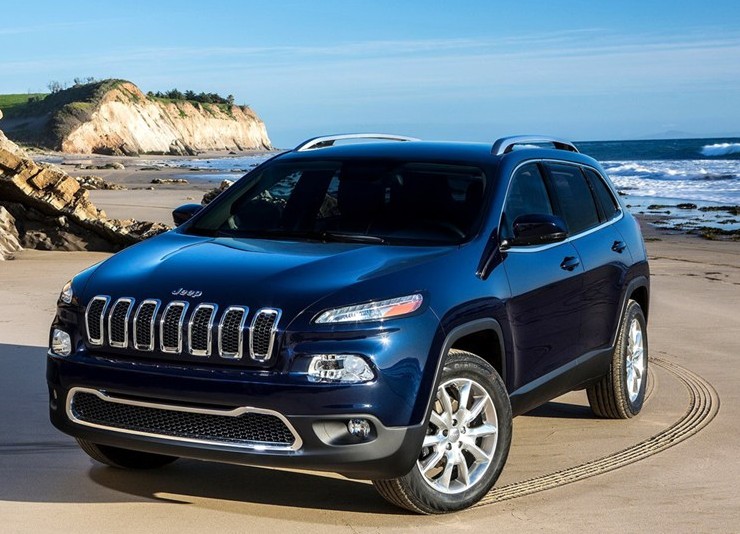 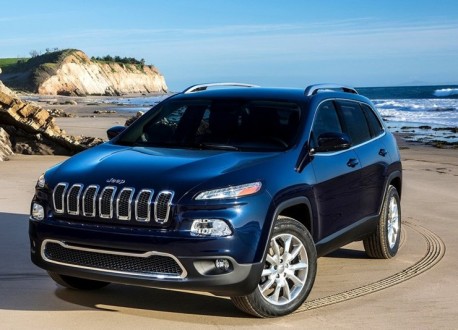 The new Jeep Cherokee sent the interwebs into a frenzy, the new design is extremely polarizing with most people hating it. Autoblog.com received a record 877 comments on their first story on the new Cherokee, Jalopnik got 554 comments, MotorTrend 136 and TTAC deleted their first article because they were afraid of Chrysler’s embargo.

China has a strong interest in the Jeep Cherokee. The new Cherokee will be produced in China by the Guangzhou-Fiat joint venture starting next year, and the much-missed Cherokee XJ was made in China by Beijing-Jeep from 1984 to 2009.

One of the biggest automotive portals in China, Autohome.com.cn, got 1146 comments on their first story on the new Cherokee, and what did they say..?

I read and translated the first 250 comments.  Only 18 comments were positive, and that is a paltry 7.2%. Many comments showed the Jeep-brand is very strong in China, and that the new Cherokee is a serious danger to Jeep’s reputation. Like a certain ‘Jian’ says: “They screw up the Jeep brand!”, and I counted 30 similar comments.

Most comments are rather short: “ugly”, “disappointing”, “garbage”, and on it goes. A few extra interesting comments:

“I thought it was that new Maserati SUV, not a Jeep!”

“Designer should be shot!”

“This car is completely dead, and the dream of freedom is so ruined.”

“They won’t dare to sell this in China!”

The comments make perfectly clear that the design of the new Jeep Cherokee is just as polarizing in China as it is in the US, and that most people hate it, again just like in the US. Continuing the comparison: the Jeep brand is very strong in both countries, and the XJ Cherokee is still missed very much. The new Cherokee threatens to destroy a lot of Jeep-love.