Spy Shots: Chang’an Eado XT shows its Back in China 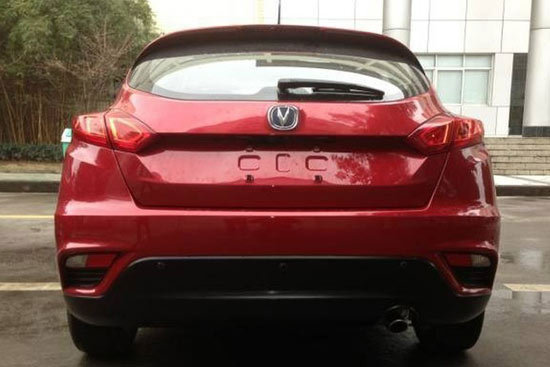 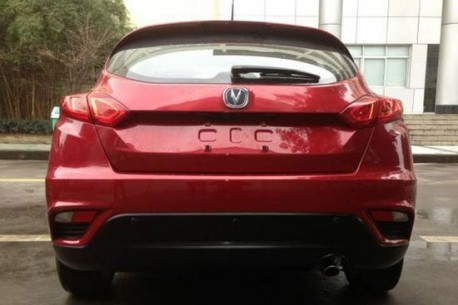 The very first spy shots of the back of the upcoming Chang’an Eado XT hatchback, as we must say this is a hot looking ass. Design around the light units is impressive with a strong shoulder line moving forwards to the front of the vehicle. Even the bumper is done nicely with some sort of diffuser in the middle flanked by the secondary light units. 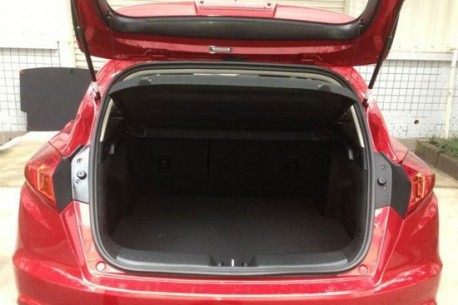 Light units brilliantly integrated in shoulder line. This ins’t just good design, this is inventive design, I can’t remember seeing this anywhere else. Boot space impressive as well. The Eado XT hatchback is based on the Chang’an Eado sedan that was launched on the Chinese car market in March last year. The hatchback will debut on the Shanghai Auto Show in April. 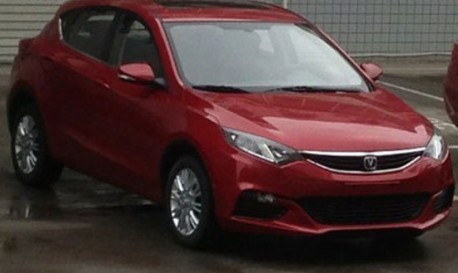 A new spy shot of the whole vehicle. Sharp lines around the nose. Chang’an really tried hard, and successfully so, to make the hatchback a rather different car than the sedan. This Eado XT is much more that a Eado sedan with the back chopped off. Power!: a 150hp 1.5 turbo mated to a 6-speed automatic and a 124hp 1.6 mated to a 5-speed manual or 4-speed automatic. The 1.5 turbo is new and will also become available in the sedan. Price for the XT will start just under 70.000 yuan 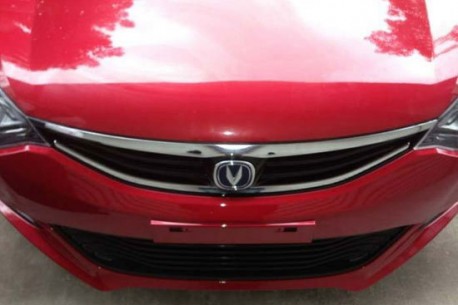 The Eado range is also an important part of Chang’an’s plans for the invasion of Europe, which also include the new Raeton sedan. The plans however have been pushed back by the continuing economic crisis in Eruope where nobody seems able to sell cars. But when things get a little bit better Chang’an will attack… 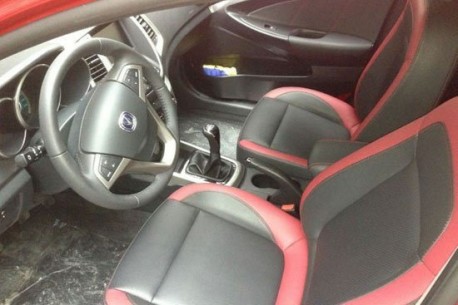 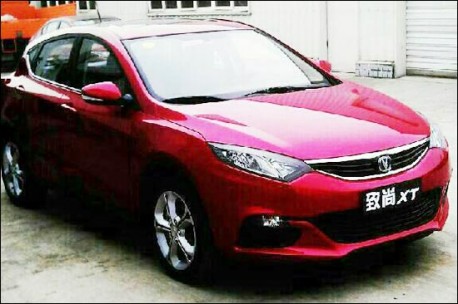