Toyota Land Cruiser Prado is a Police Car in China 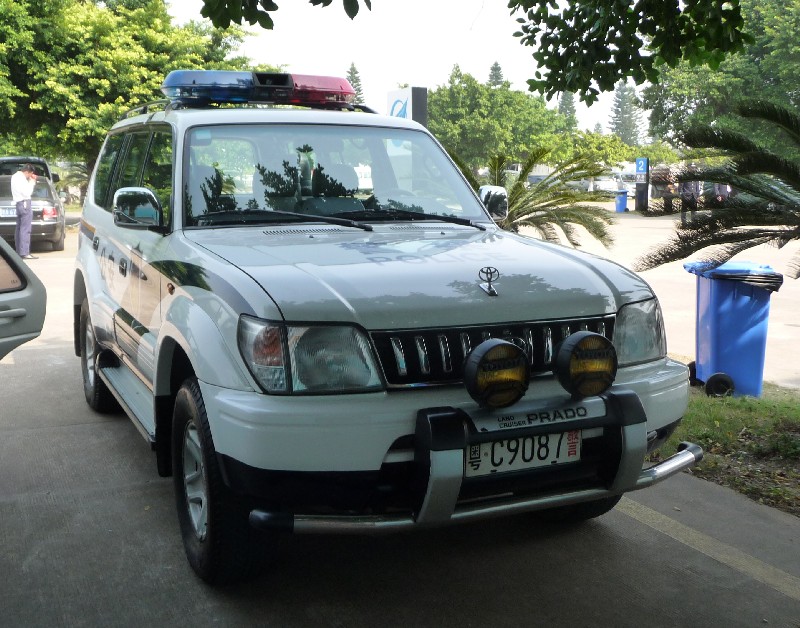 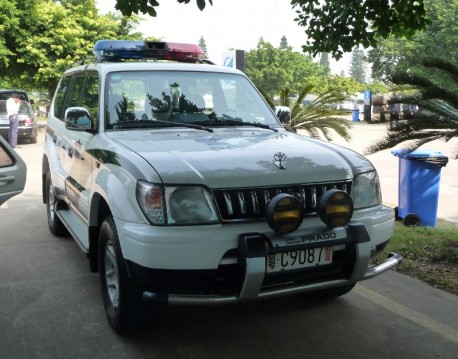 The Toyota Land Cruiser Prado is a gigantic SUV for conquering vast deserts and oceans. Some however like to use it in the city, like the police corps in the great city of Zhuhai in Guangdong Province which kills crime in this great second generation Prado VX. They got a good taste there down south, earlier on I found a first-generation Lexus LS400 police car in exactly the same area. 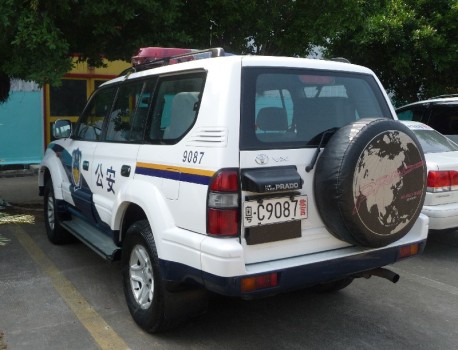 The second generation Toyota Land Cruiser Prado VX was powered by a 3.4 liter V6 patrol engine, which could propel this giant police cruiser to a kinda scary 225 km/h top speed. No criminals can escape a Prado VX on full steam! In all likelihood however this particular vehicle won’t see much police action, instead being used to ferry the commissioner around town.