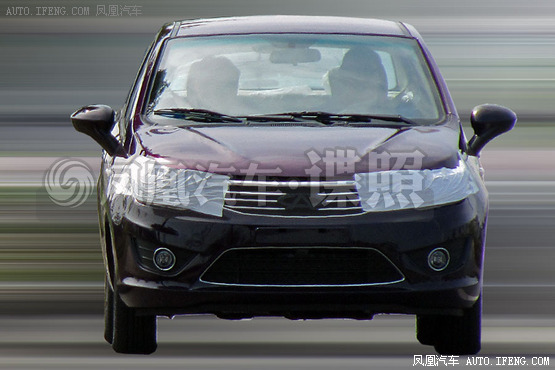 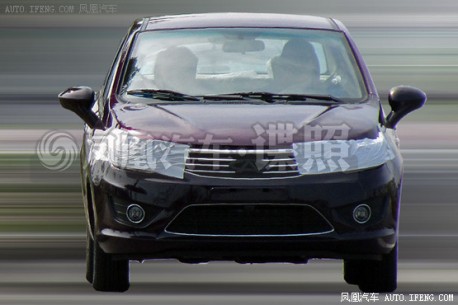 New spy shots from the upcoming Chery A2 sedan, it will debut on the Shanghai Auto Show in April and it will be launched on the Chinese car market in the second half of this year. The Chery E2 sedan is the long awaited successor of the current Seat Toledo-based Chery Cowin 2. Chery is also working on a hatchback variant which will be called Chery A1. 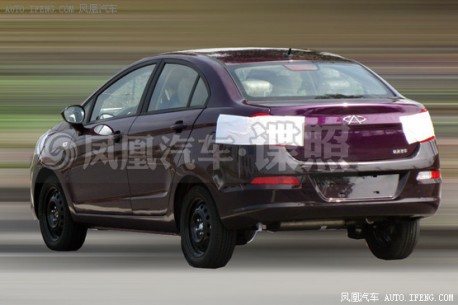 We have heard about many different engines for the Chery E2 but most Chinese media now say a 1.3 is sure, which will be mated to a 5-speed manual gearbox. A 1.5 might be available as well. Earlier on we heard the price for the sedan would start around 60.000 yuan but new reports in Chinese media indicate it will be cheaper with some reports even talking about 40.000 yuan, which seems far too cheap to us. We go for a base price of 50.000 to 60.000 yuan for the sedan and about 50.000 for the hatch.