Facelifted Roewe 550 will debut on the 2013 Shanghai Auto Show 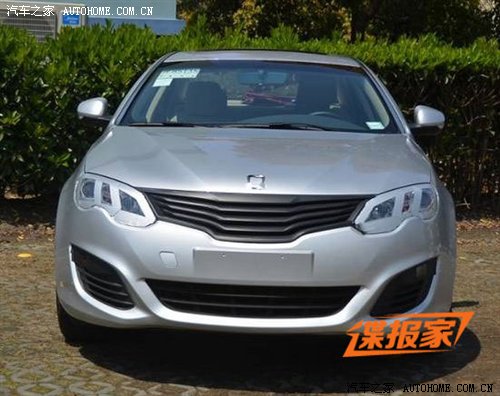 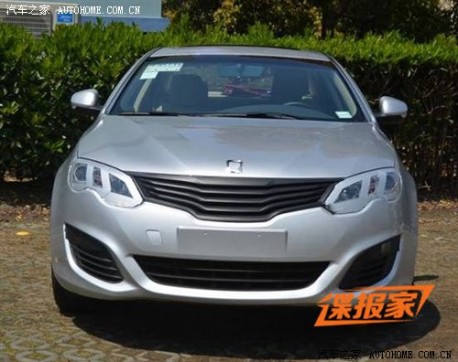 This must have been a very painful birth. We saw the very first spy shots of the facelifted Roewe 550 in… November 2011. Since then we have seen various prototypes testing around, including a completely-ready example in the Shanghai subway. 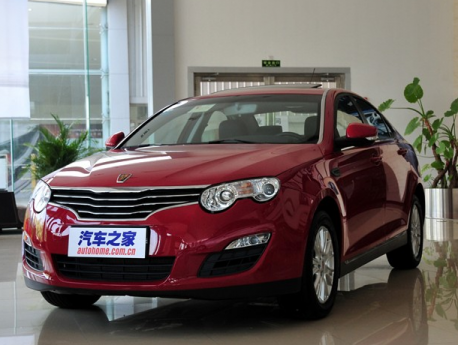 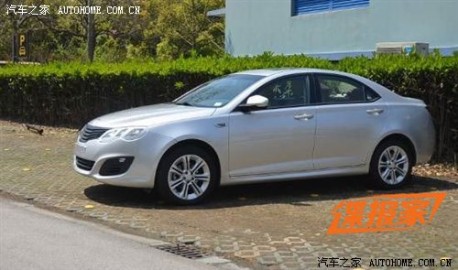 Engines will be the same too; 1.8 with 133hp and 1.8 turbo with 160hp. Gearbox news: current 5-speed manual continues but the old 5-speed automatic will not return. Instead there will be a brand-new 6-speed dual clutch transmission that was developed with GM. 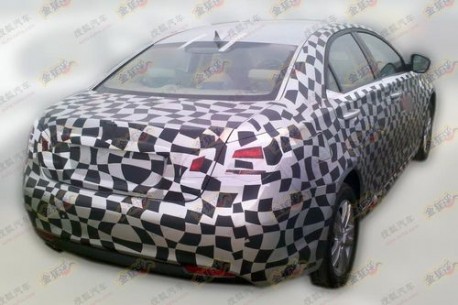 New and old. No dramatic changes at the back. 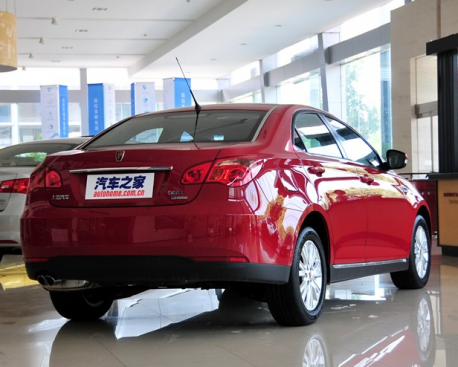 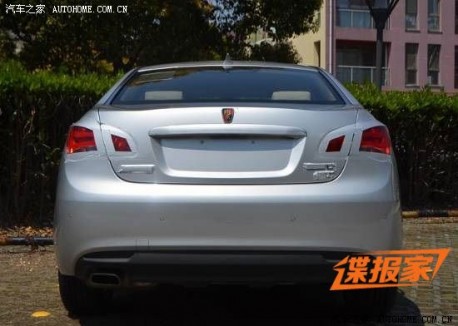 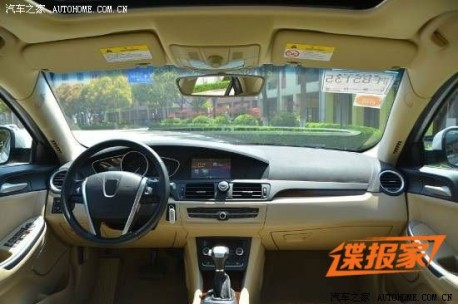 New interior on top, compare with old below. Basic design of dashboard didn’t change, but screen is bigger now and the materials seem a tad better. 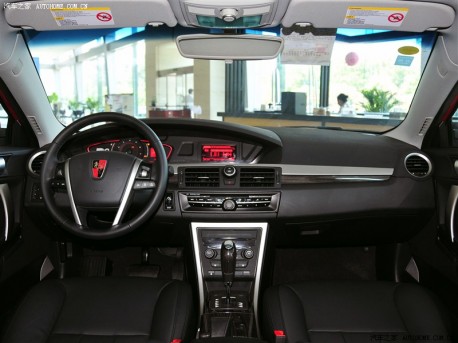