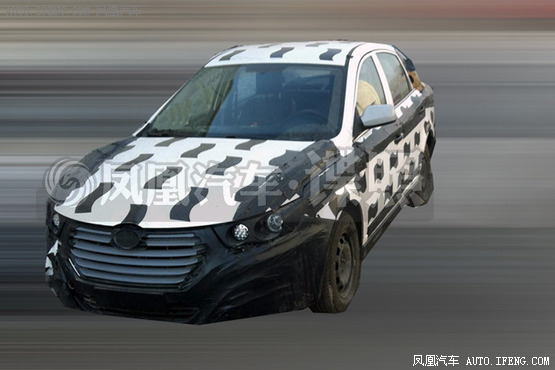 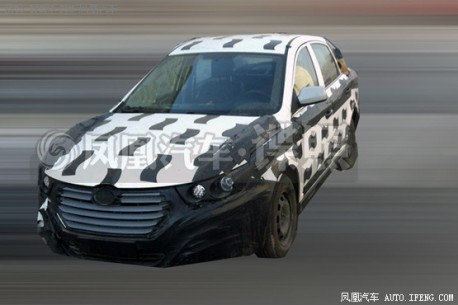 These are the very first pictures of the Besturn B30, a new entry-level sedan for FAW’s Besturn brand, it will be launched on the Chinese car market in 2014. The Besturn B30 will be based on the old (or is it?) Volkswagen Bora which was made by the FAW-Volkswagen joint venture. 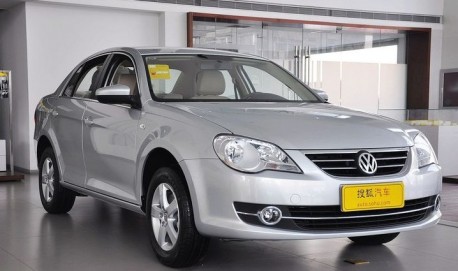 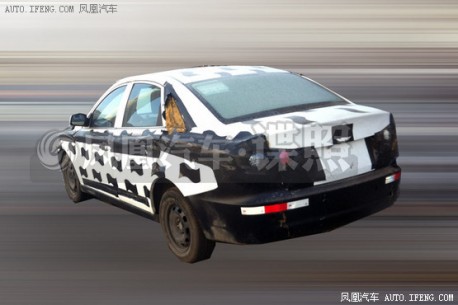 So here we have it; another FAW product based on an old chassis with an old engine. It is hard to see why FAW thinks this will be a success. All Besturn-branded cars are based on Mazda or Volkswagen platforms, and powered by a mix of Mazda, Volkswagen and FAW engines. The ensuing mess is not helping the brand very much at all.