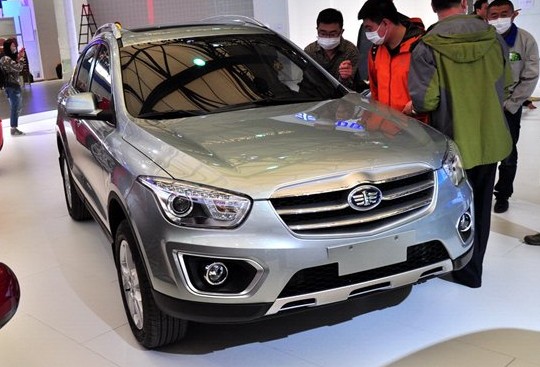 The very first pictures of the final production version of the FAW-Besturn X80 SUV, it will debut later this week on the Shanghai Auto Show. The fine vehicle was spotted during construction of the FAW booth on the show floor. FAW didn’t bother to hide the X80 at all, and that is sure fine with us. 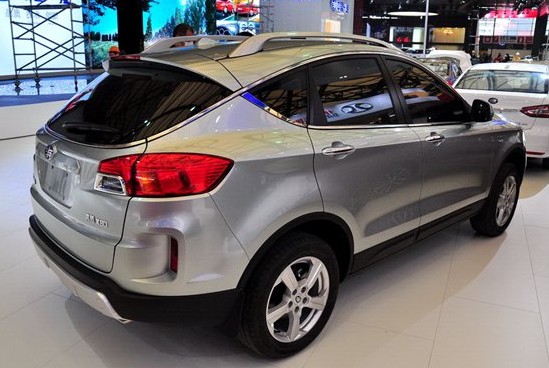 The Besturn X80 is a sleek looking mid-size SUV, it will be launched on the Chinese car market in the second half of this year, price will range from 120.000 to 200.000 yuan. Design of the X80 is inspired by the FAW X concept car that debuted on the 2011 Shanghai Auto Show. We saw the first spy shots of the X80 in March last year and production started in early April.