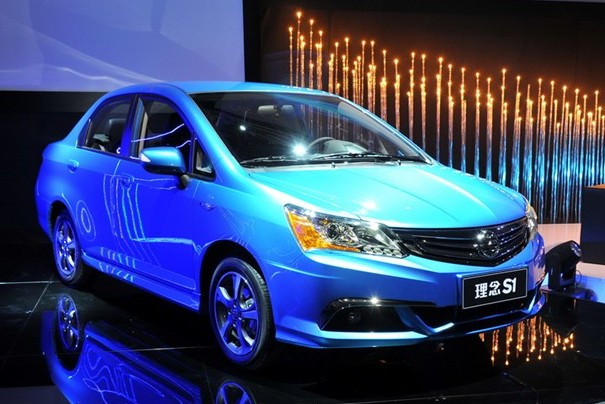 The facelifted Guangzhou-Honda Everus sedan debuted yesterday evening in Shanghai, just before the start of the Shanghai Auto Show that begins tomorrow. The Honda Crider concept debuted at the same event. Everus is a sub-brand of the Guangzhou-Honda joint venture. The current Everus S1, so far the brand’s one and only car, was launched on the Chinese car market in May 2011. The facelifted S1 will be launched in May. 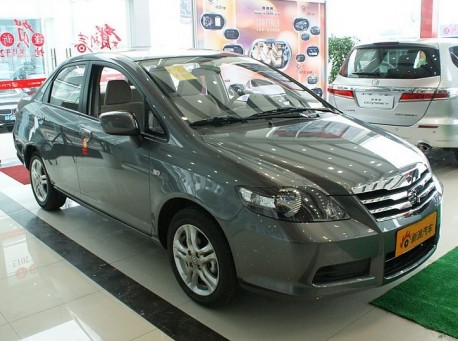 The current Guangzhou-Honda Everus S1. Price starts at 69.800 yuan and ends at 99.800 yuan. The Everus S1 is based on the last gen Honda City sedan which was made in China by Guangzhou-Honda. Engines are old-Honda too: 1.3 with 80hp and 116nm and a 1.5 with 103hp and 136nm, mated to a 5-speed manual or 5-speed automatic. The engines will continue in the facelifted Everus S1 and price will be about the same. 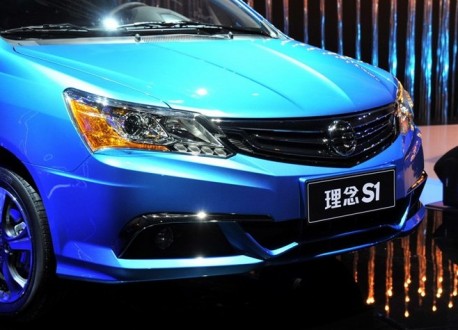 Front certainly looks a lot better with mad concept-like lines and LED-thingies in the headlights and bumpers. 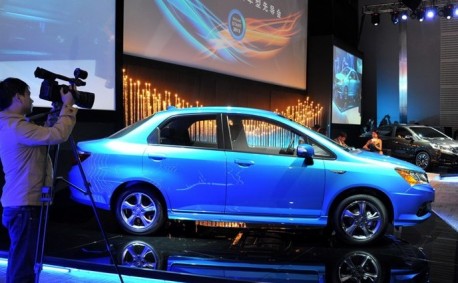 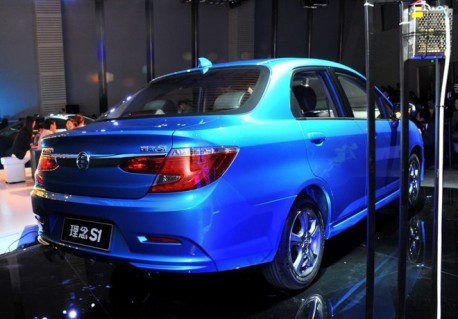 Rear lights changed for the crazy too, compare: 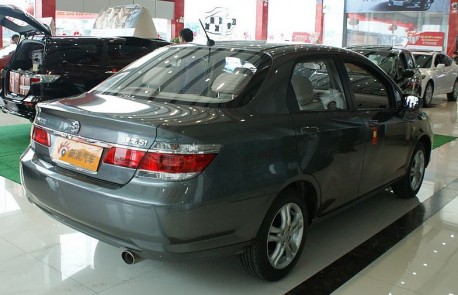 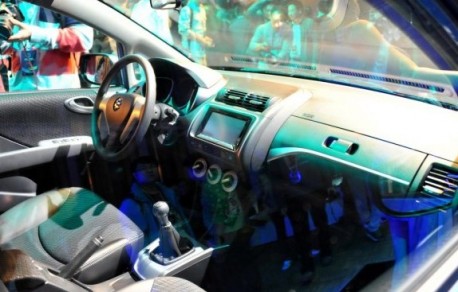 Dash is the same as in the current Si except for sportier dials and the radio-unit has been replaced with a techy touch screen.