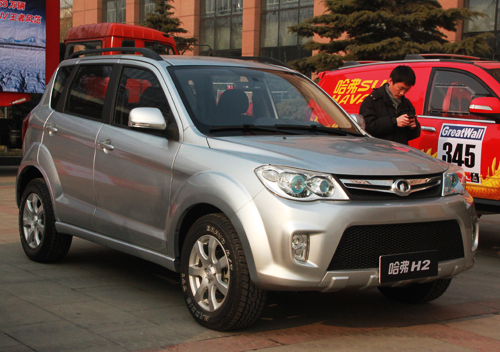 Exclusive pics from a Greatwall dealer-event where it showed all its upcoming cars for the Haval sub-brand. All cars were shown at various auto shows over the last few years, there was one car with a new name; the Greatwall Haval M3 became the Haval H2 (pic), the production version will likely debut at the April 2012 Beijing Auto Show. There is much more: 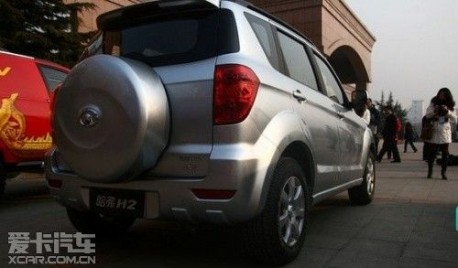 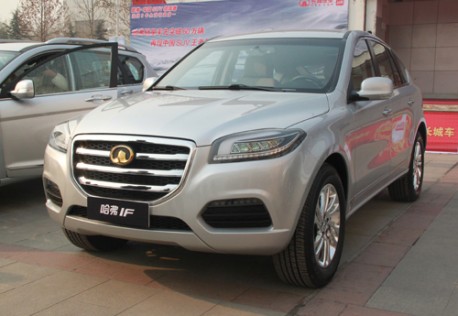 Best thing is that Greatwall confirmed it will make the brilliant Haval IF crossover. 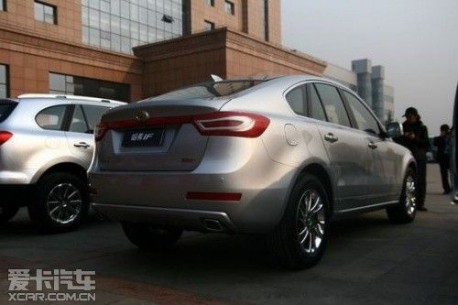 The IF debuted at the Shanghai Auto Show in April, the production car will likely debut at the April 2012 Beijing Auto Show. Two engines: 2.0 turbo or a new 3.0 V6. 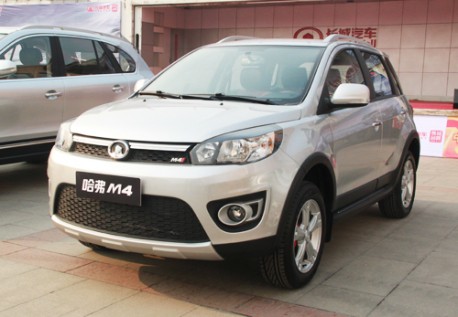 The Greatwall Haval 4, debuted as a concept at the Shanghai Auto Show in April as well, was expected on the market this year but didn’t make it in time. Will now be listed in early 2012. 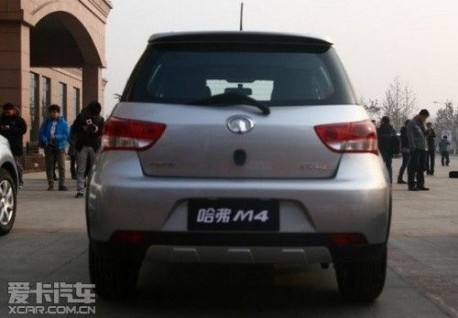 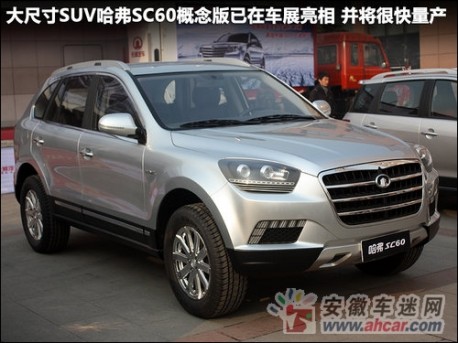 The Greatwall Haval SC60 goes back a bit further, it debuted as a concept at the 2010 Beijing Auto Show and it didn’t change much in the meantime. Power will come from a 2.0 turbo mated to a six speed automatic. The SC60 will be listed early next year as well, likely right after the April 2012 Beijing Auto Show. 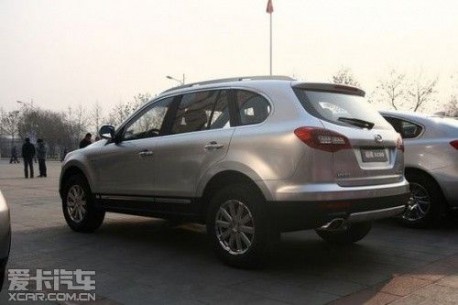 SC60. Well, all great looking cars from Greatwall Auto. The brand is going very strong at the moment and looking at these new machines things can only get better.