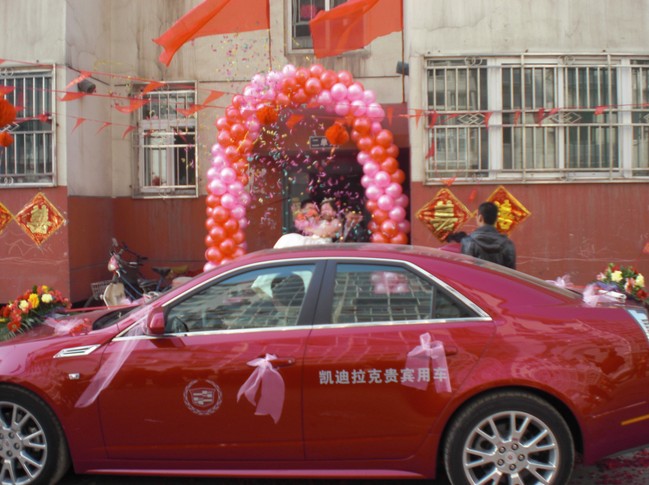 General Motors, the largest foreign automaker in China, said it won regulatory approval to build a Cadillac factory to boost sales of luxury vehicles in the world’s biggest automobile market.The National Development and Reform Commission has signed off on the plant, which will be located in Shanghai’s Jinqiao zone, with construction beginning in June.

Investments will total at least 8 billion yuan ($1.3 billion) and annual production capacity will be 150,000 units, she said. The plant would allow GM to avoid paying China’s 25 percent import tariff as it seeks to bolster Cadillac sales in the country. The move is part of Chief Executive Officer Dan Akerson’s plans for the luxury brand to compete with Audi and BMW.

GM sold 30,010 Cadillacs in China last year, trailing Audi’s 405,838, BMW’s 327,341 and Daimler AG’s Mercedes-Benz at 196,211 units, according to company figures. The Detroit-based automaker discontinued production of the Cadillac SLS in China after the model was replaced by the XTS, Hart said.