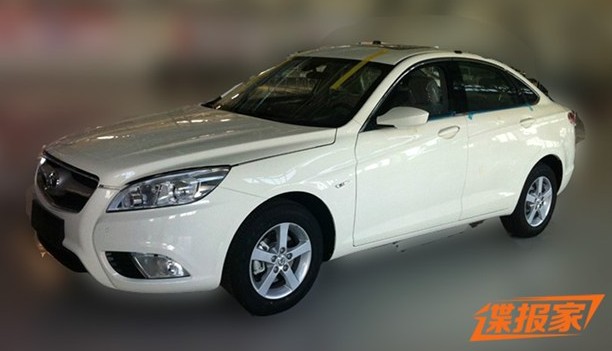 The very first spy shots of the new Beijing Auto C50E naked in China, it will be launched on the Chinese car market later this year. The C50E is a new mid-size sedan that will be positioned under the Beijing Auto Shenbao D-series. The C50E debuted as a concept car on the 2010 Beijing Auto Show. 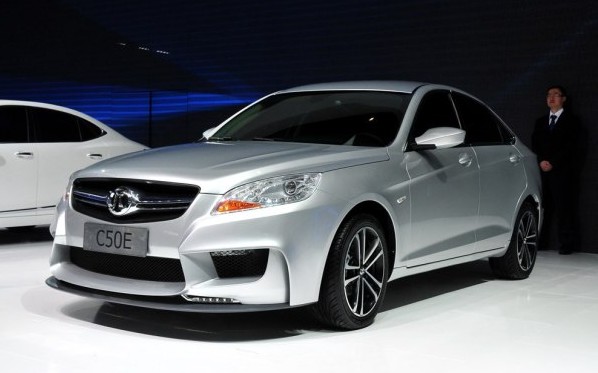