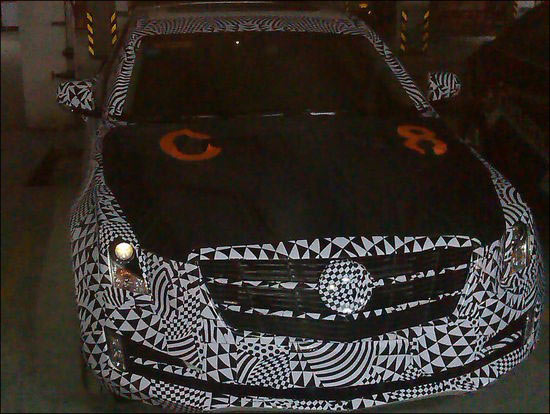 New spy shots showing the Cadillac ATS sedan testing in China. The Cadillac ATS will be launched on the Chinese car market in the second half of this year. The ATS will initially be imported into China, and local production is expected to start in 2014 in GM’s new Cadillac plant in Shanghai.

The imported ATS will be powered by a 270hp 2.0 turbo and a 318hp V6. The locally-made ATS will get these engine and will also become available with a naturally aspirated 2.0, which will bring the price down to some 220.000 yuan. 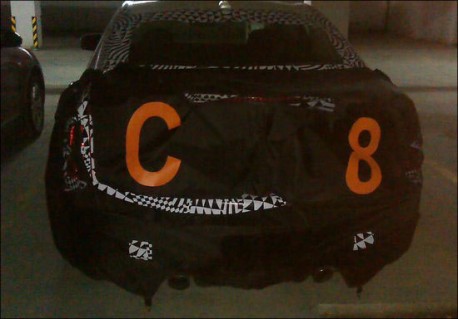