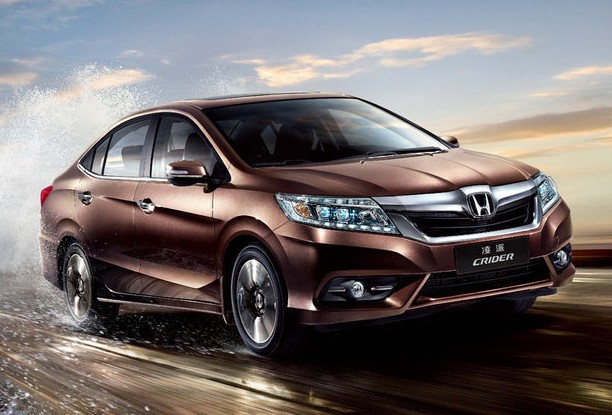 The China-only Honda Crider sedan will be launched on the Chinese car market on June 26. Price will range from 130.000 to 160.000 yuan. Honda has released a bunch of new official pictures but strangely none of the interior. Fortunately we have seen the dashboard on earlier spy shots. 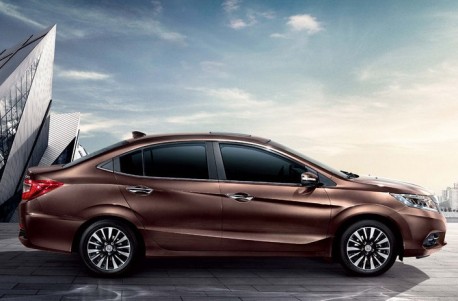 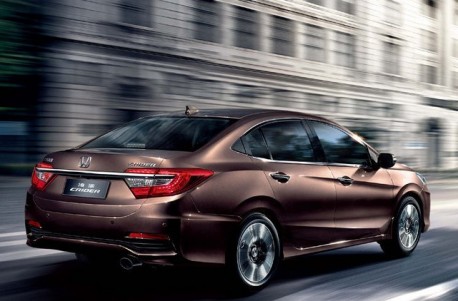 The Honda Crider debuted as an almost-ready on last month’s Shanghai Auto Show, design is based on the Honda Concept C that debuted on the 2012 Beijing Auto Show. The Crider will compete with cars such as the Volkswagen Sagitar, Citroen C4L, and the upcoming Hyundai Mistra and Ford Escort. All are relatively small sedans with a premium look & feel. 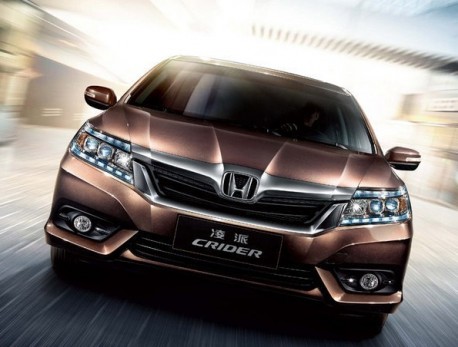