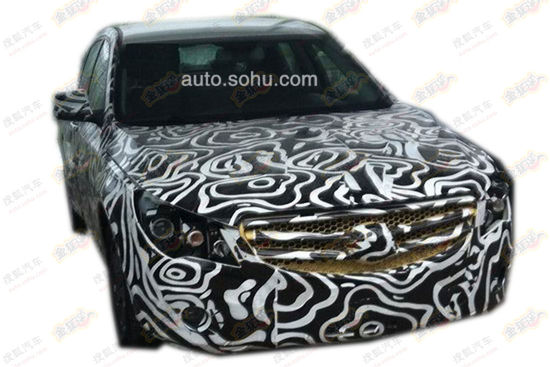 New spy shots of the upcoming Beijing Auto C60, it will be launched on the Chinese car market late this year. The Beijing Auto C60 debuted as the ‘C60F’ concept’ on the 2012 Beijing Auto Show, it was later renamed C60G. The production version is expected to debut on the Guangzhou Auto Show in November. 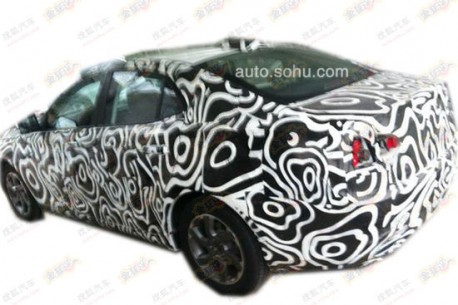 The C60 will be sold under the Shenbao/Senova brand. It will be positioned under the Beijing Auto Shenbao D-Series, based on the Saab 9-5,  and above the upcoming Beijing Auto C50E. 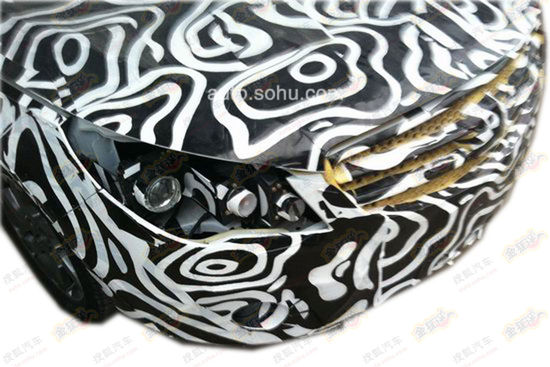