Spy Shots: facelift for the FAW-Besturn B90 in China 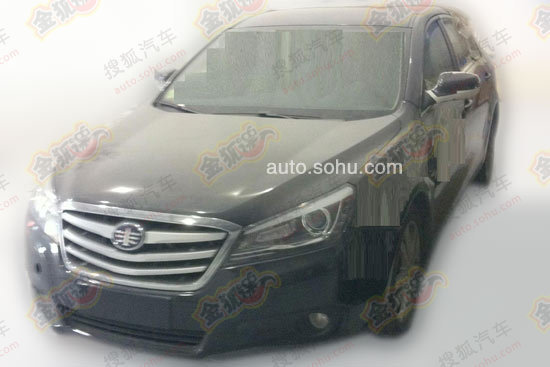 Spy shots showing a facelifted FAW-Besturn B90 testing in China. The facelift comes surprisingly quick, the Besturn B90 was launched on the Chinese car market only in August last year. The grille seems to be the focus of the facelift with three giant chrome bars replacing the current 5-bar design. 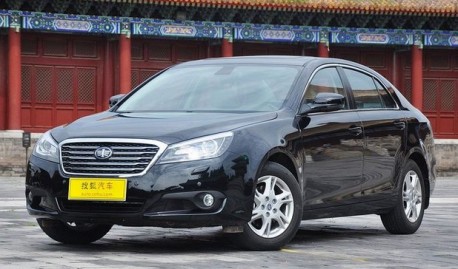 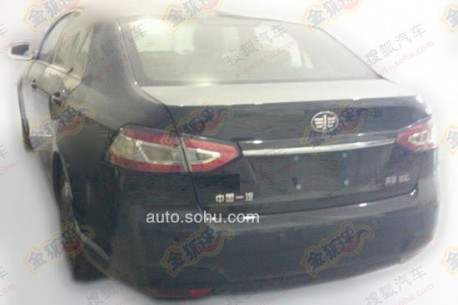 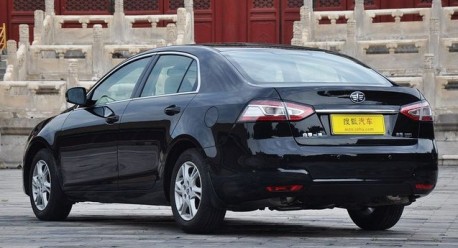 It seems FAW wants to make the Besturn B90 a more impressive car by adding more chrome. Chinese car buyers do indeed appreciate Bling very much, but the real problem is Besturn’s image as a car maker on the cheap using old platforms and engines from other automakers. As long as that doesn’t change sales won’t go up, not even with a ton of extra chrome.