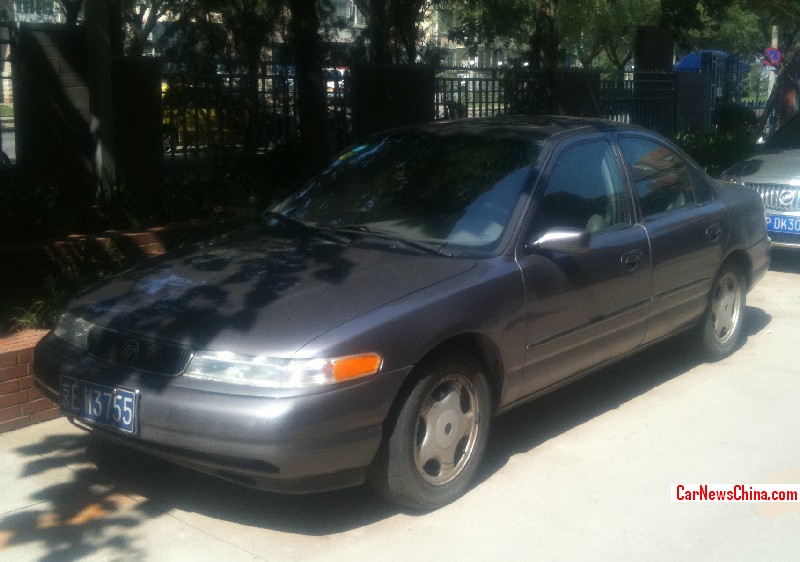 A very rare Mercury Mystique LS, seen in a faraway suburb of east Beijing, where I happen to live these days. The Mercury Mystique was made from 1995 until 2000 and only sold in North American markets, so how this Mystique ended up in China is a mystery. 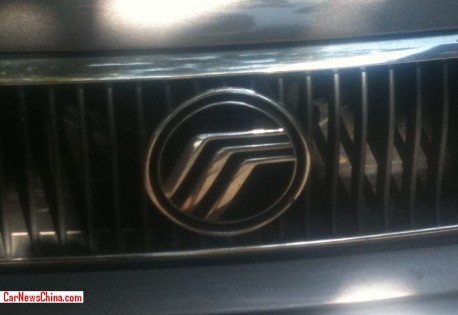 The Mercury Mystique was the same car as the Ford Contour, except for the name, badges and grille. The Mystique and Contour were both based on the first generation European Ford Mondeo which was not available in North America. The Mystique was available with a 2.0 four cylinder or a 2.5 liter V6. The LS was the most luxurious variant, there was also a GS and a base model. 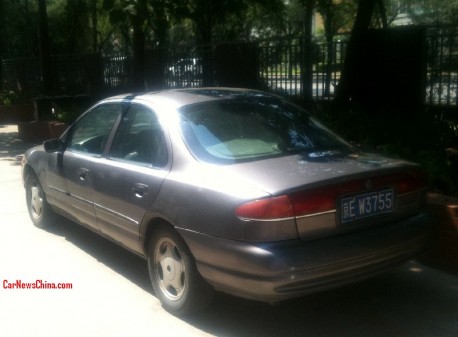 This particular vehicle is pre-facelift model, produced only from 1995 until 1997. The car seemed to be in perfect shape which is remarkable because parts are very hard to get. Production of the Ford Mondeo in China started only with the third generation, without any interchangeable parts with the Mystique and Contour. 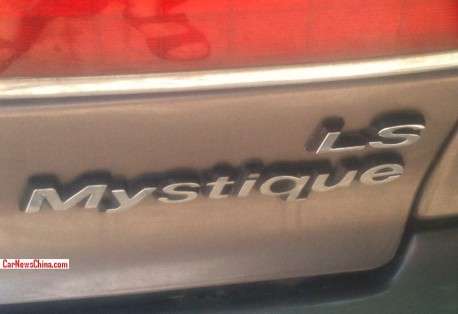 The owner thus must really love his Mystique, taking good care of her body and paying lots for her maintenance.  Let’s hope she’ll ride a many years more…