Spy Shots: facelifted FAW-Besturn B50 is Ready for the China car market 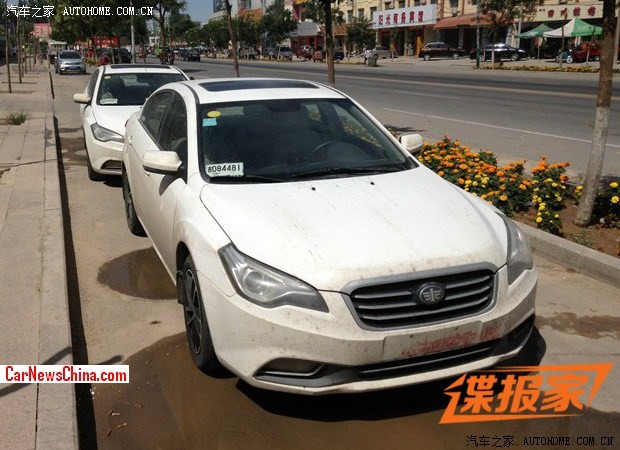 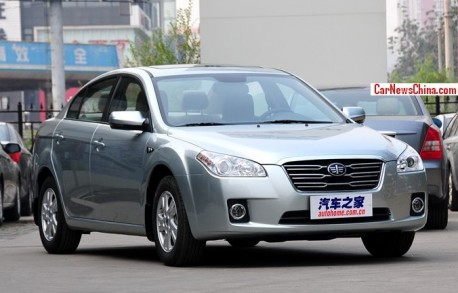 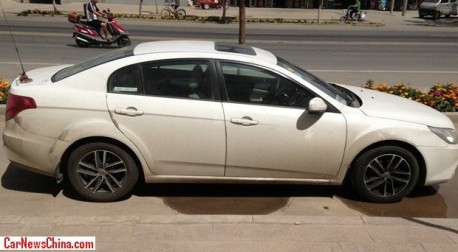 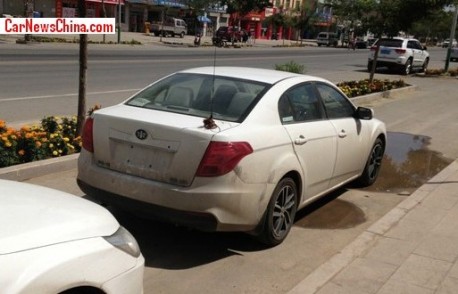 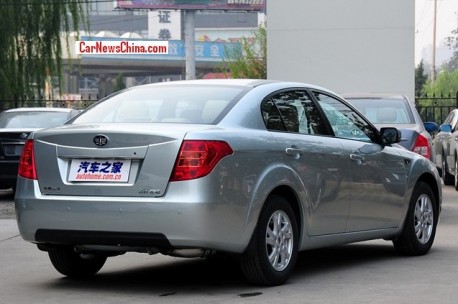