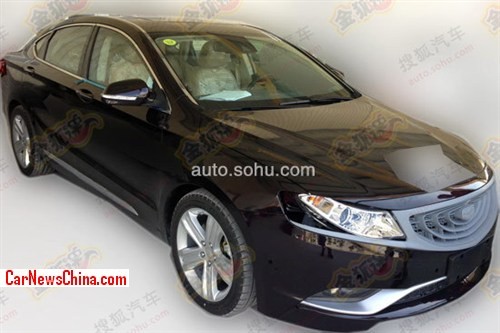 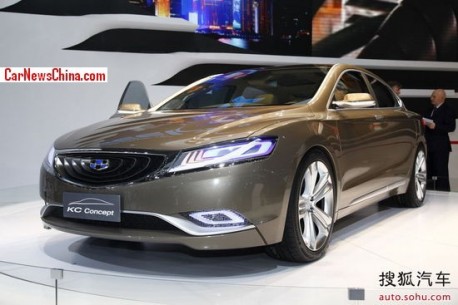 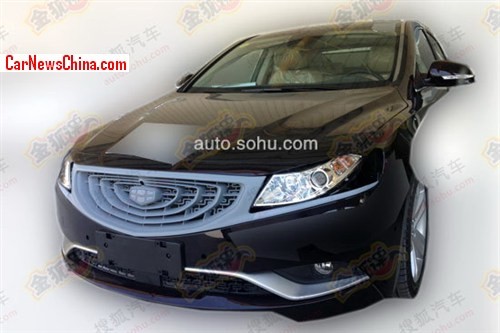 Daring grille will make it to production. Headlights slightly toned down. The Emgrand EC9 will be powered by a Geely 2.0, a Geely 2.0 turbo, and possibly the Volvo 2.0 turbo that will also power the S60L. Geely wants to use its own engines to keep the price down since it seems unlikely Chinese car buyers will be willing to pay as much for an Emgrand as for a Volvo. 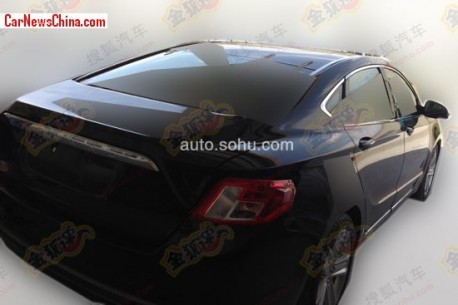 The Geely Emgrand KC/EC9 looks similar to the Volvo Concept Universe that debuted on the 2011 Shanghai Auto Show. All are designed by Peter Horbury, who moved from Volvo to Geely in November 2011. 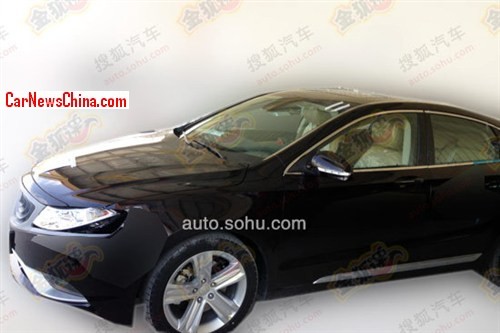 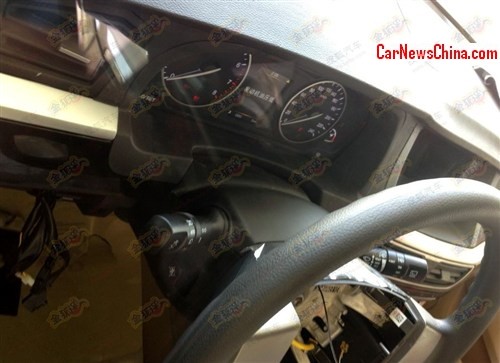