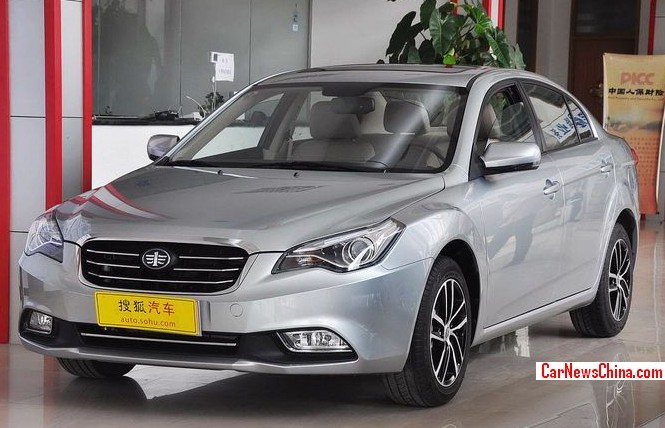 The new FAW-Besturn B50 has been launched on the China car market. Price starts at 92.800 yuan and ends at 122.800 yuan. The facelifted B50 debuted as a semi-concept on the Shanghai Auto Show in April. The facelift includes new bumpers, new headlights, and a new grille. 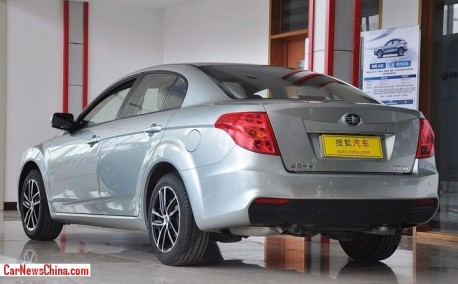 The new 1.8 however is developed by FAW and will certainly broaden the B50’s appeal. The Besturn B50 competes with fine cars such as the Roewe 350, the Volkswagen Jetta, the Citroen C-Elysee, the Buick Excelle, and the mentioned Bora. 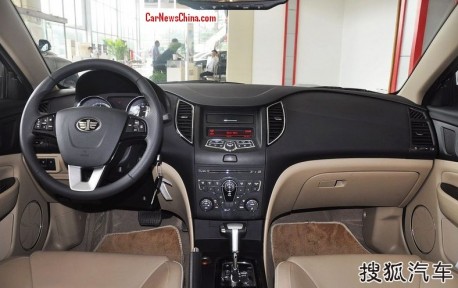 Interior got an update too with a newly designed dashboard and slightly better materials. 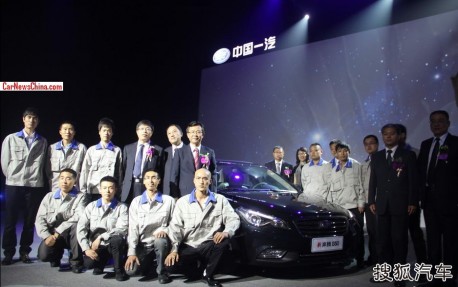 Workers and leaders posing together with the new car.