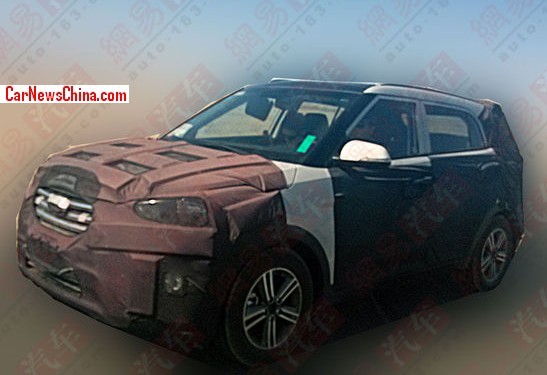 Spy shots showing the upcoming Hyundai ix25 SUV testing in China. The Hyundai ix25 is a new entry-level SUV that will be made in China by the e Beijing-Hyundai joint venture, production will start in the first half of 2014. The ix25 is aimed straight at the successful Ford Ecosport. 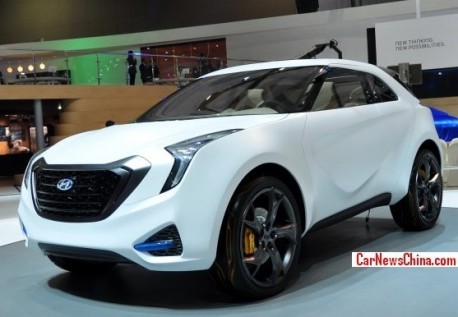 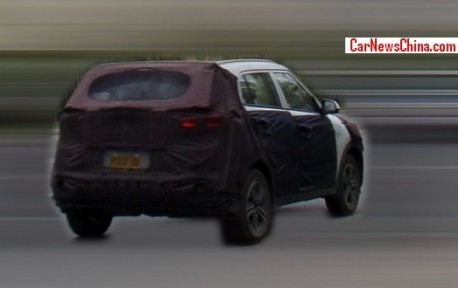