Spy Shots: Besturn MPV will get a Big Mouth in China 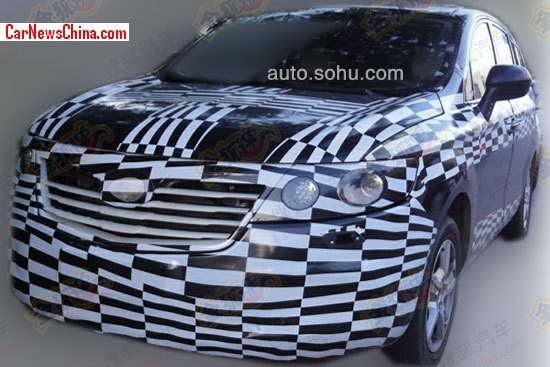 New spy shots of the upcoming Besturn MPV, showing the people carrier will get a giant grille-to-impress. The yet nameless MPV will hit the China car market in 2014, it will be based on the Mazda 8 MPV that is made in China by the FAW-Mazda joint venture. Besturn is a brand of First Auto Works (FAW). 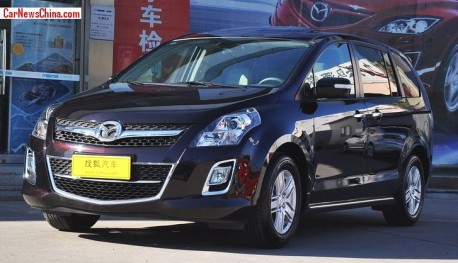 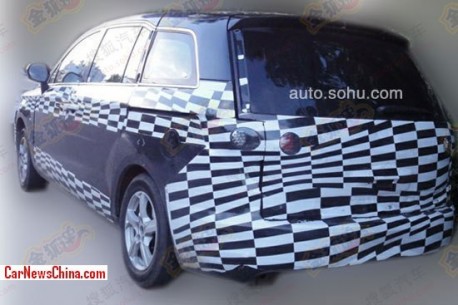 FAW got creative with the roof line. How very good. 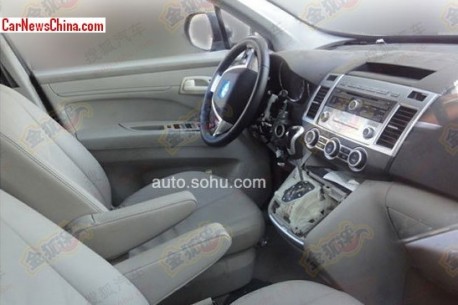 Steering wheel already with FAW-logo, indicating the design is close to finalized. FAW did change the dials but otherwise it is all Mazda 8: 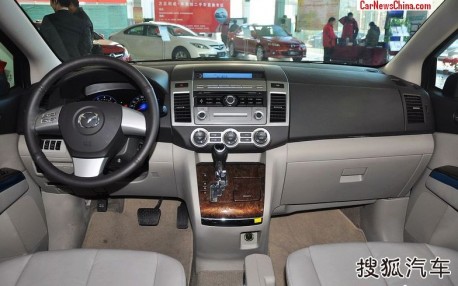 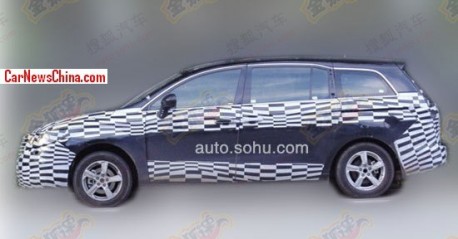 That roof line is so creative.