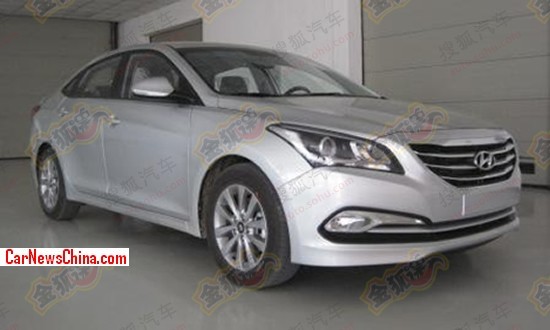 New spy shots showing that the new Hyundai Mistra is ready for the China car market, launch is scheduled for November, price will range from 130.000 to 180.000 yuan. The Hyundai is a China-only mid-size sedan that will be build by the Beijing-Hyundai joint venture, it debuted on the Shanghai Auto Show in April. 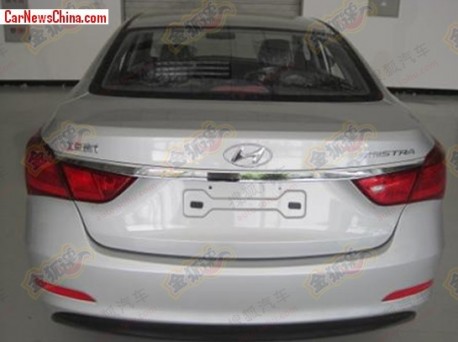