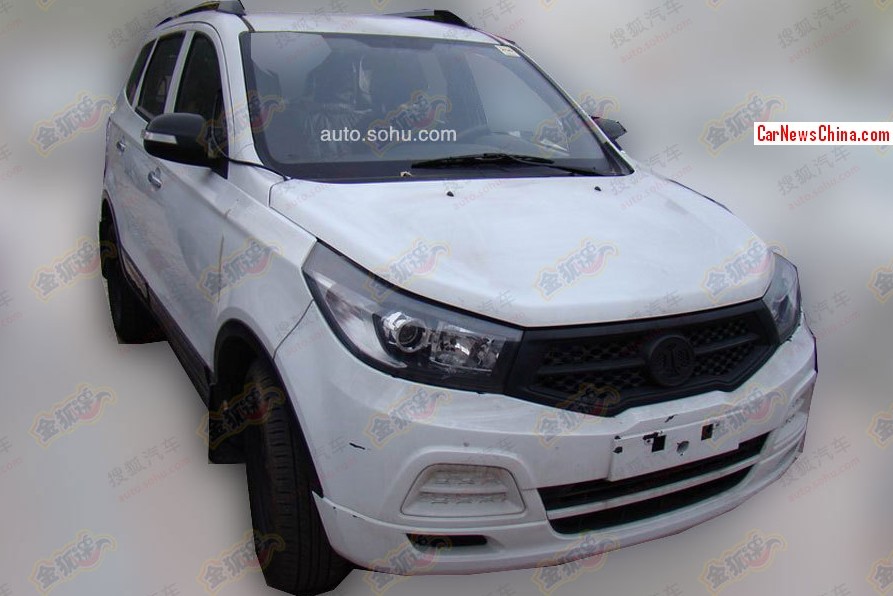 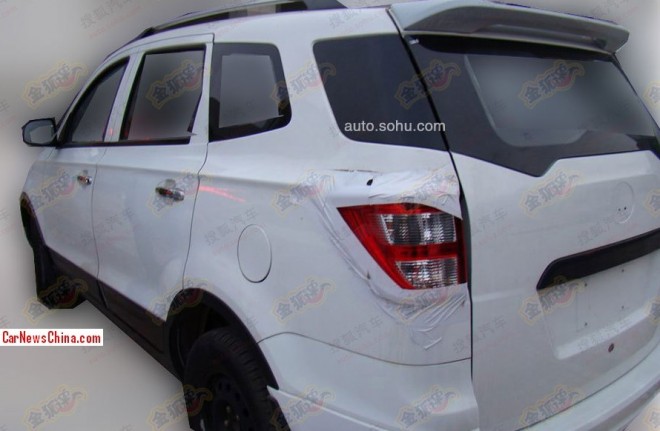 The SC20 will be build in the city of Chongqing by ‘Beiqi Yinxiang Automobile’, a new joint venture between Beijing Auto (Beiqi) and the Yinxiang Motorcycle Group from Chongqing. The joint venture also makes the new Beijing Auto Weiwang M20 mini-MPV that will be launched on the Chinese auto market later this month. 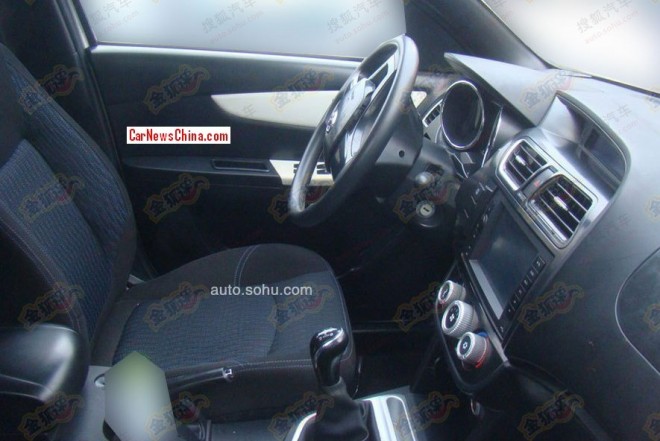 Very neat interior for such a cheap car. Materials look nice and everything seems to fit together in a proper way. Sporty dials are a must in China these days, no matter how slow the vehicle is. Large screen. Lot of buttons. Manual gearbox. 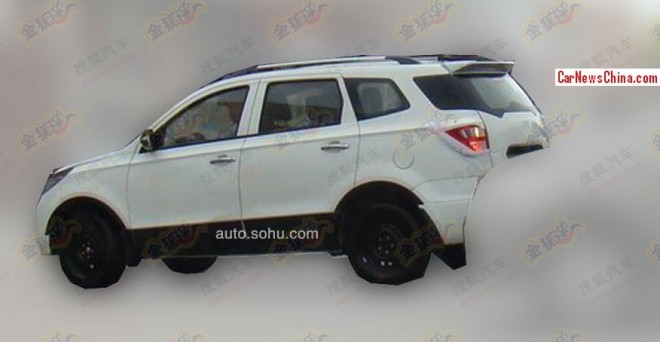