Volkswagen Cross Lavida arrives at the Dealer in China 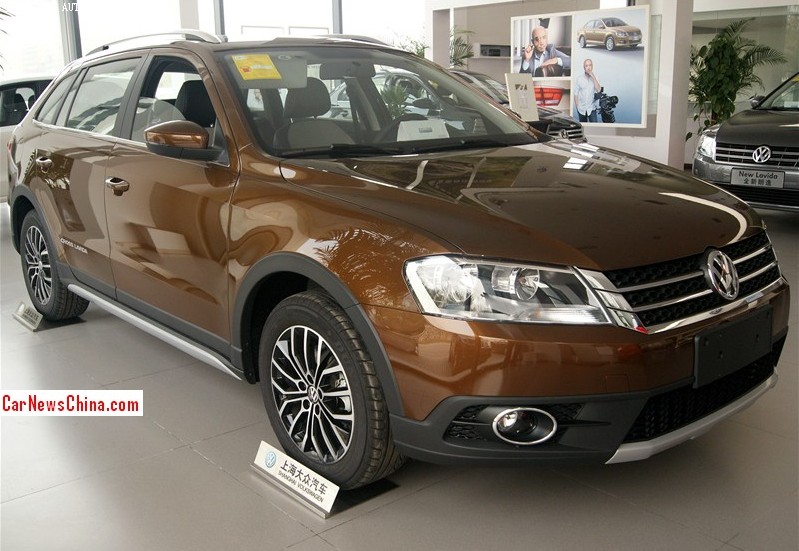 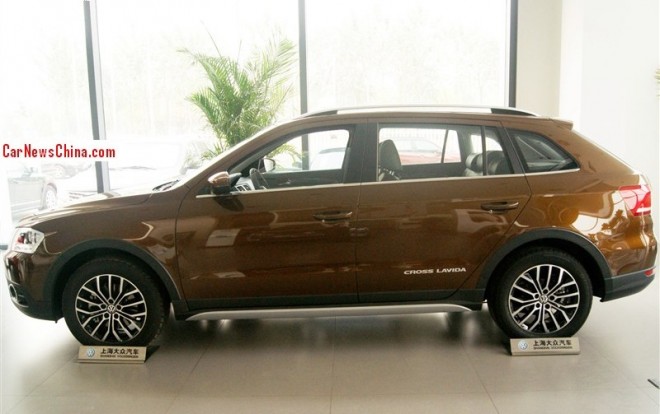 The Cross Lavida stands slightly higher on its feet and comes with all the usual cross thingies such as half-black bumpers, black plastic around the wheel arches, skid plates at the front and on the back, alu-look side skirts, special alloys, and most importantly a roof rack. Power comes from a 1.4 turbo with 130hp mated to a 6-speed DSG sending power to the front wheels. The Cross Lavida is made in China by the Shanghai-Volkswagen joint venture. 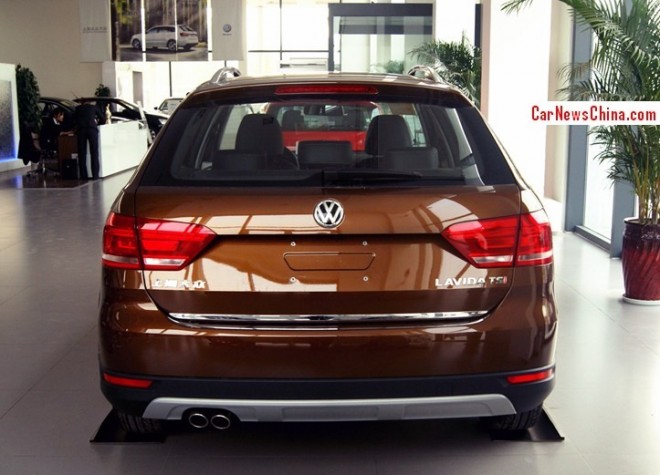 Cross cars are still very popular in China, often outselling the vehicle they are based on. Chinese car buyers are increasingly looking for ‘individuality’ and they feel a mass-made crosser brings just that. The Cross Lavida is the first Volkswagen China-only crossover, but a similar vehicle based on the China-only Santana seems on the way.