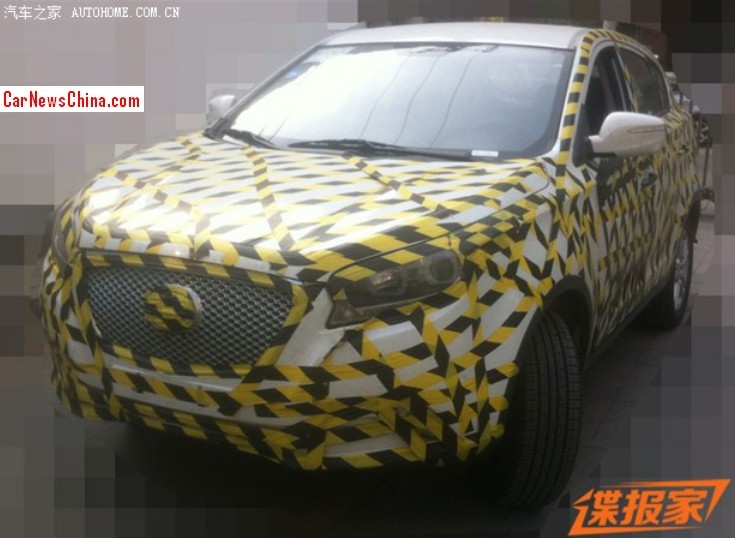 The very first spy shots of the Hawtai A25 SUV testing in China. The A25 is an all-new mid sized SUV that will bring the Hawtai brand into the hyper competitive market for China-made SUV’s costing around 100.000 yuan. The Hawtai A25 will debut on the April 2014 Beijing Auto Show and will be launched on the China car market in June 2014. 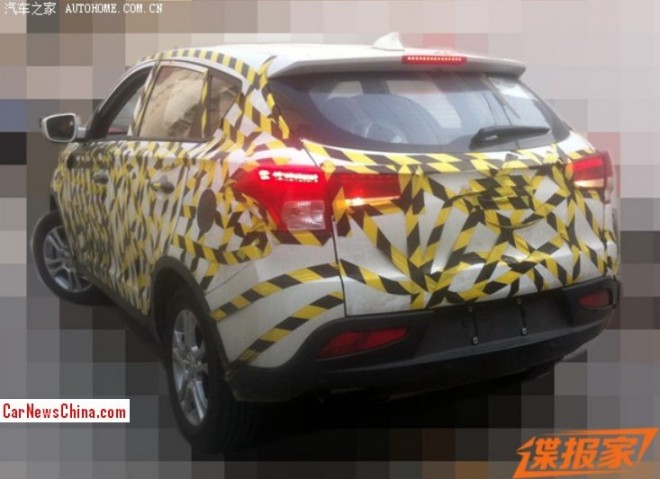 The Hawtai A25 will compete with fina cars such as the JAC Eagle S5, the Haval H6, the Geely GLEagle GX7 and the BYD S6. Power will come from a 1.5 turbo sourced from SAIC, with an output of 135hp and 200nm, mated to a six-speed manual or a six-speed automatic. The very same engine will also power the upcoming MG5 Turbo, as SAIC owns the MG-brand. Price for the Hawtai A25 will roughly range from 90.000 to 120.000 yuan. 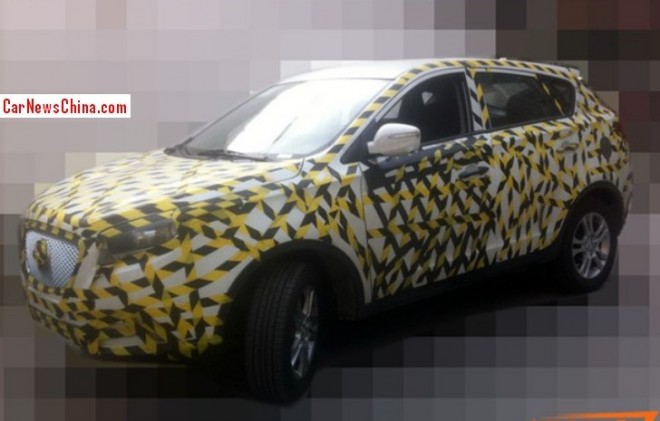 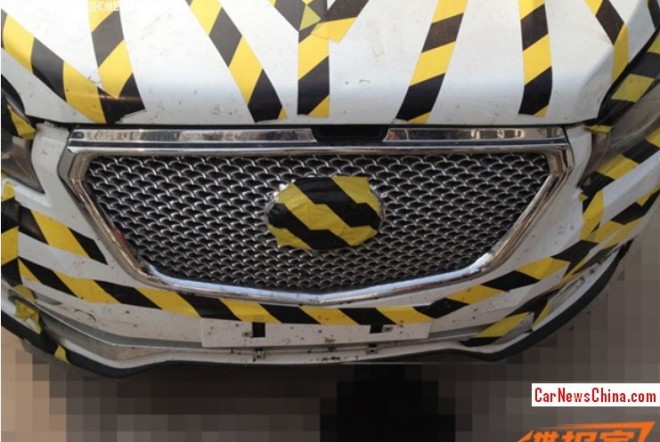