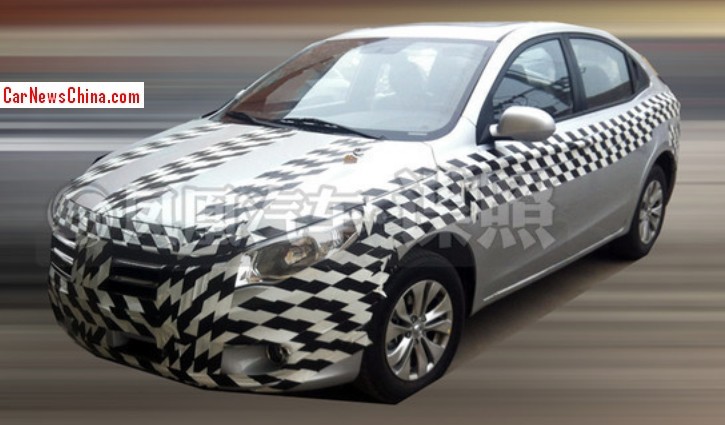 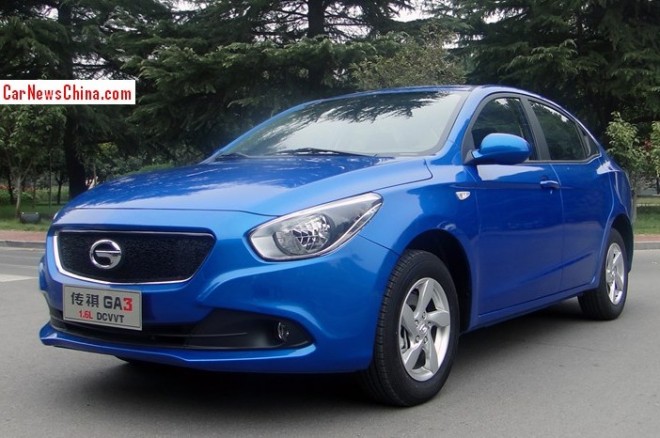 The Gonow sedan will get the same 1.6 and price will start around 65.000 yuan. Guangzhou Auto is the new owner of Gonow Auto, the takeover took place in 2012. The plan is to use Gonow as a budget brand, selling cheaper variants of Guangzhou Auto cars. They are also working on a Gonow SUV based on the Guangzhou Auto GS5 SUV.

It might all sound smart at first glance, but the risk is that the Guangzhou Auto brand will be cannibalized. It might be better for the long term to develop a series of unique cheap cars for the Gonow brand. 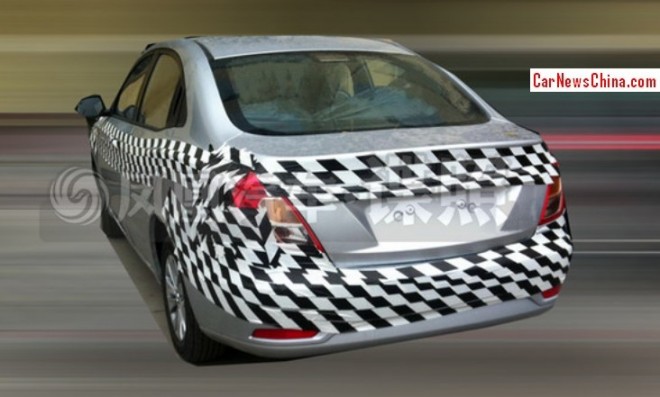 The Gonow sedan will get a different grille, different lights, and different bumpers. Otherwise, it is exactly the same car as the GA3. 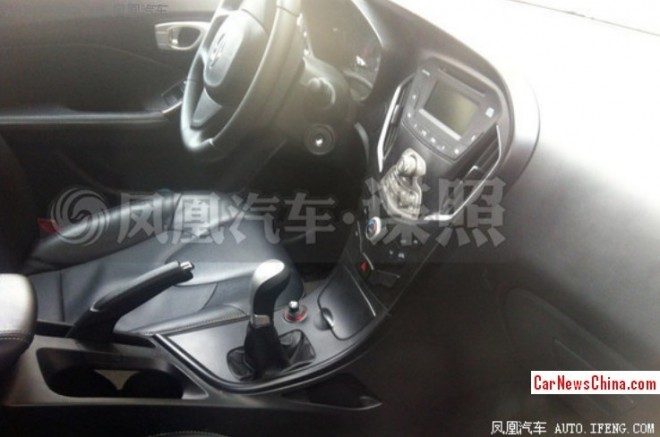