Porsche Macan and Cayenne to be made in China (?) 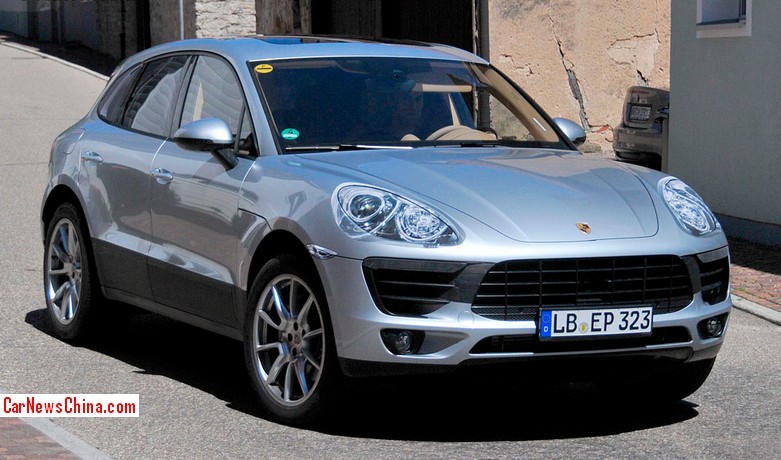 Rumors of Chinese production of the Porsche Macan have been going on for a while. Volkswagen and Porsche haven’t officially confirmed anything yet. It is also possible that Jia Mingdi was referring to the Volkswagen CrossBlue and CrossBlue Coupe, about which similar production-rumors popped up back in May and again in August. It is also possible all five will be made in China, since the market for big and bigger SUV’s continues to grow at an ever faster pace.

The Porsche Macan will have its China-debut on the Beijing Auto Show in April next year, with imports expected to start in midyear. Price of the imported Macan will start around 600.000 yuan. Price of a locally made Macan could start around 450.000 yuan, which would bring the Porsche within range of a huge and luxury-hungry market.