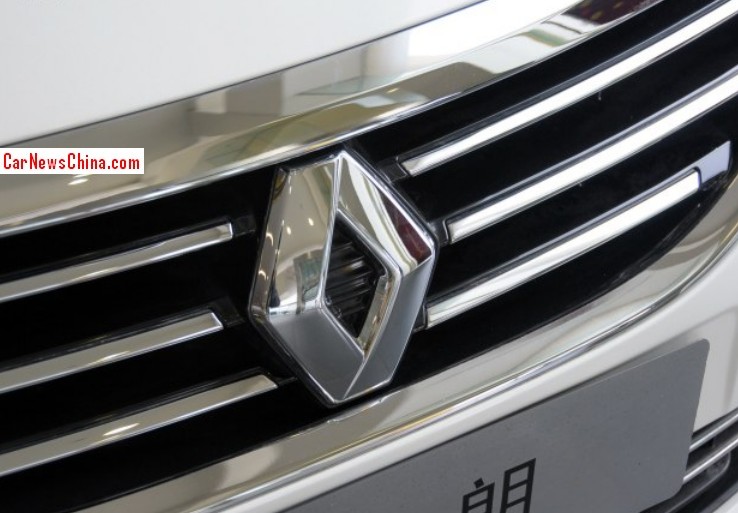 The joint venture seems to face some difficulties regarding its dealer network. Renault already has 110 dealers in China selling imported Renault cars, and would like to use that network to sell cars made by the joint venture.

Dongfeng however does not agree because it won’t earn any extra money on sales. Dongfeng prefers to set up a separate sales organization with a 50-50 ownership. Renault has suggested that Dongfeng buys a share in its existing dealer network, but not 50%, because the imported cars don’t count for Dongfeng. Parties are still negotiating. More as we get it…