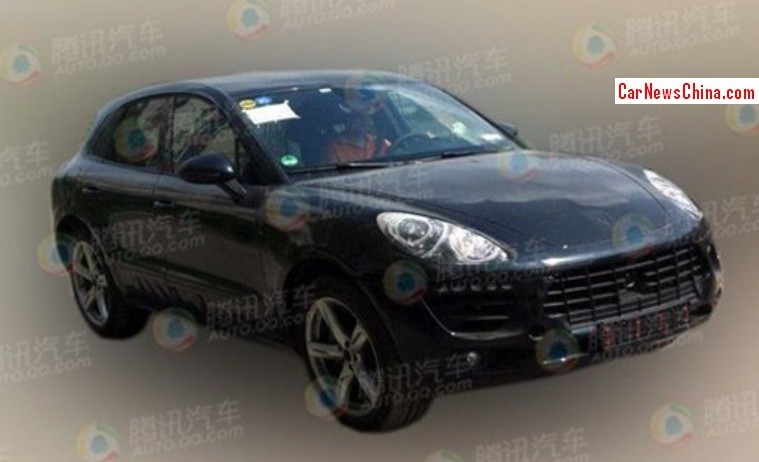 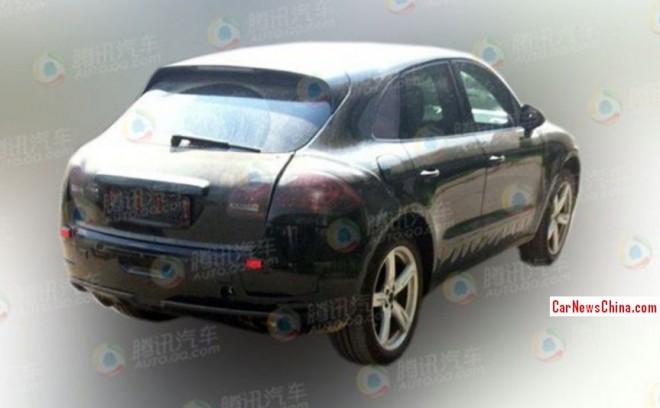 Last month we reported about rumors in Chinese automotive media saying that the Porsche Macan would be manufactured in China. Porsche has since denied the story but the rumors persist.

Production in China would make sense since it would bring the Porsche brand within range of a huge market now buying the locally-made SUV’s such as the Mercedes-Benz GLK and the popular Cadilac SRX. Furthermore, the Audi Q5 is already manufactured in China at the FAW-Volkswagen joint venture, so most of the necessary infrastructure is already there. We will, keep our ears open for more rumors…