Volvo sales in China up 70% in November 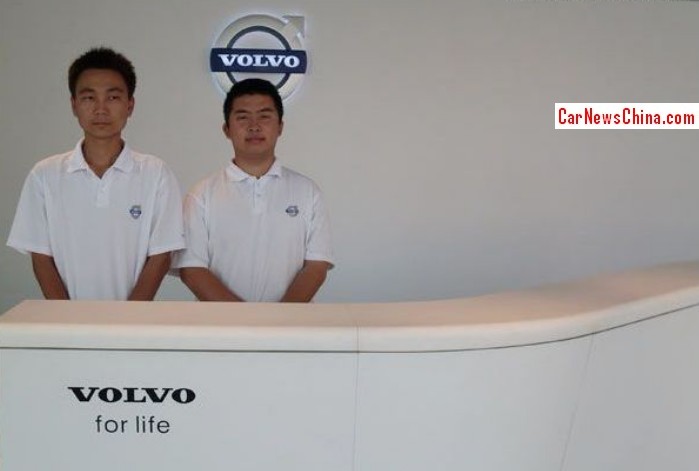 Volvo Car Group China announced that November sales in China were up 69.4 percent compared with the same period last year. The sales number over November stands at 5995 cars. Sales over January-November were 54.461, up 44.7% compared with 2012.

The extraordinary strong sales of the Volvo S60 are caused by dealers cutting prices to get rid of inventory before the China-made Volvo S60L arrives in December. The China-made S60L will be about 25% cheaper than the currently imported S60, and is extended by 8 centimeter for more space in the back.

Volvo expects sales to continue to rise in December, due to the arrival of the mentioned S60L the traditionally strong late-year sales.  The expectations for 2014 are good as well; the China-made variant of the XC60 will be launched and the new Volvo Pole Star performance cars will arrive as imports.