Spy Shots: Lifan 820 is getting Ready for the China car market 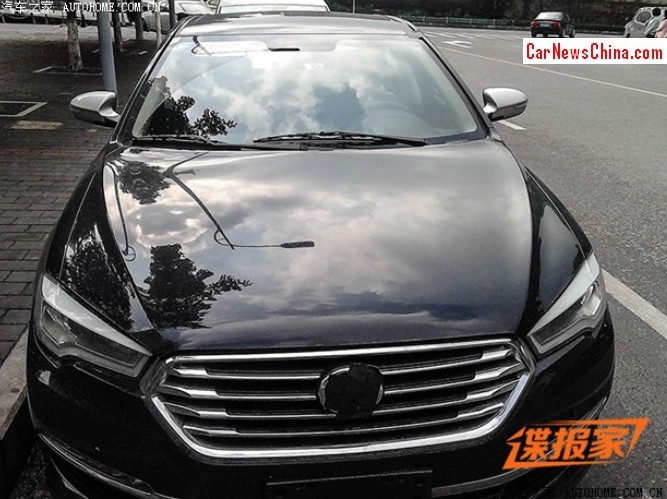 New Spy Shots of the upcoming Lifan 820, seen without any camouflage bar the badges on a street in China, showing the new sedan is almost ready for the China car market. The Lifan 820 will debut on the Beijing Auto Show in April next year and it will be launched on the Chinese auto market in the second half of 2014. 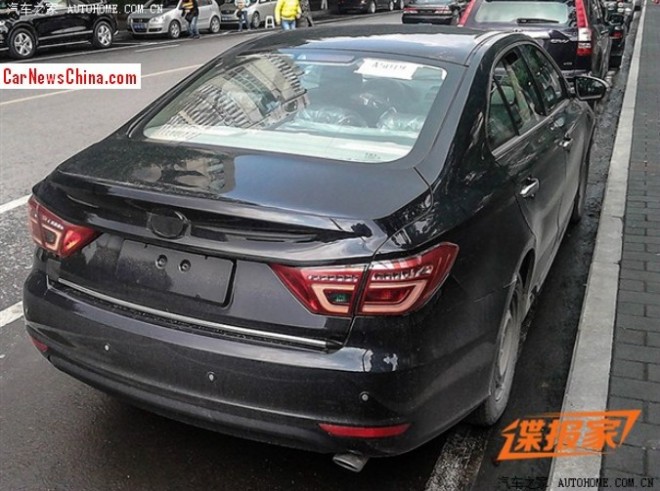 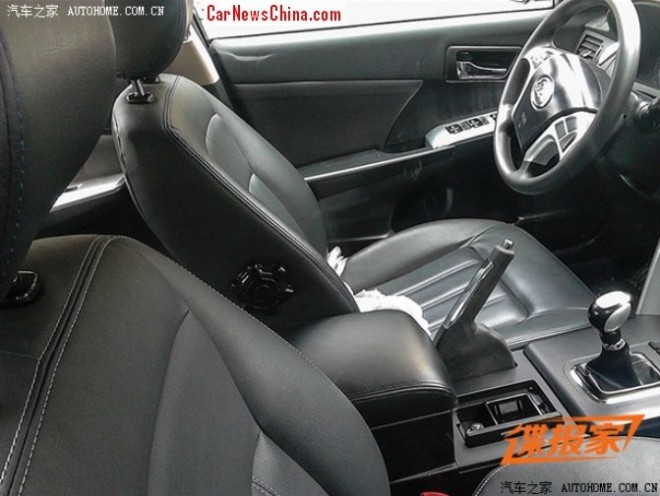 Gear lever looks spacy. The Lifan 820 is a fine looking car, quality seems all right for the money and the engines are just strong enough. It can be a fat seller but the competition in the 80-120 sedan-segment is murderous and Lifan is just starting. Still, the 820 should be able to help Lifan grow from a small Chinese automaker to a slightly bigger Chinese automaker. 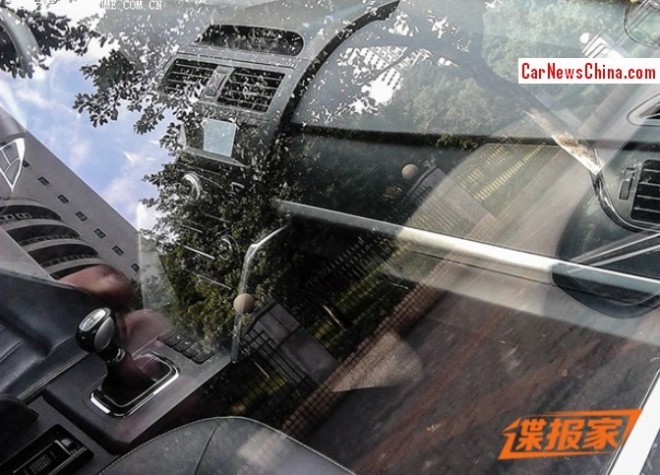 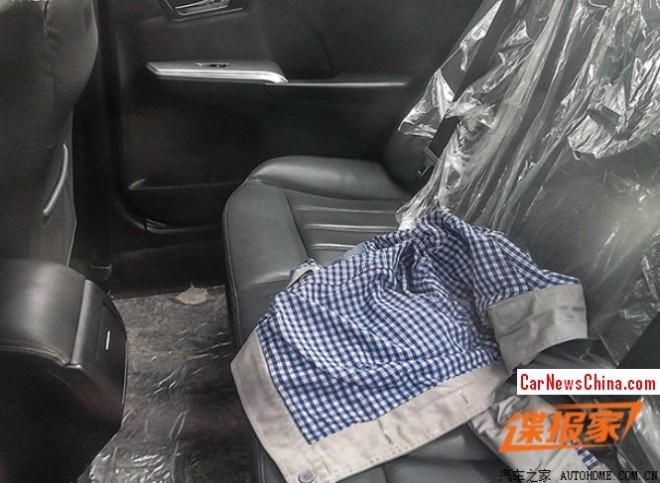 Test driver forgot his jacket. Lots of legroom but seats are Chinese-short.