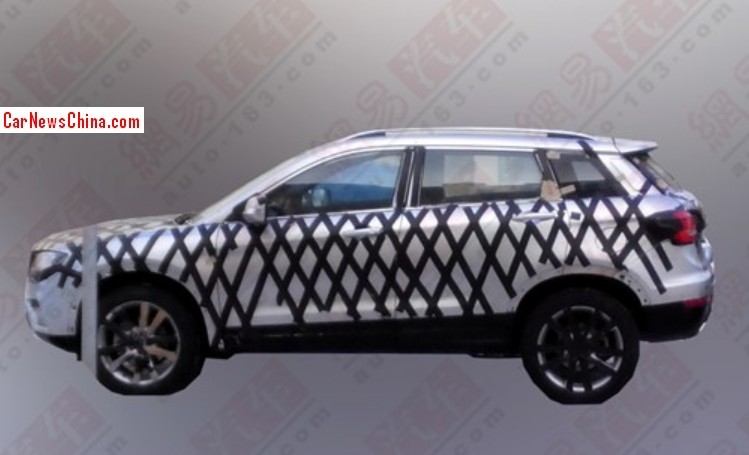 New spy shots of the Haval S7 SUV seems to confirm earlier reports that Great Wall Motors has redesigned the nose and especially the C-pillar, which was the most attractive part of the Haval H7 concept. Launch of the Haval H7 has been postponed from early this year to late this year, which once again indicates a redesign and not another variant. 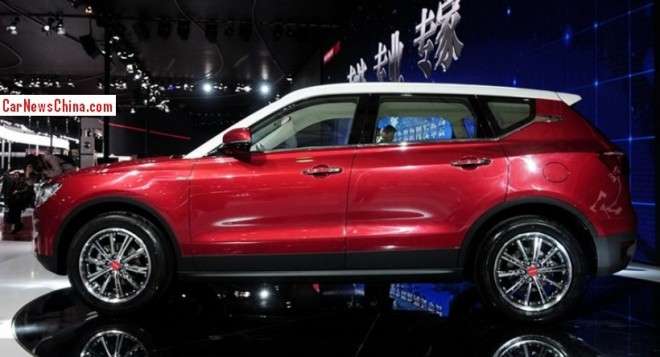 The Haval H7 concept that debuted on the 2013 Shanghai Auto Show. 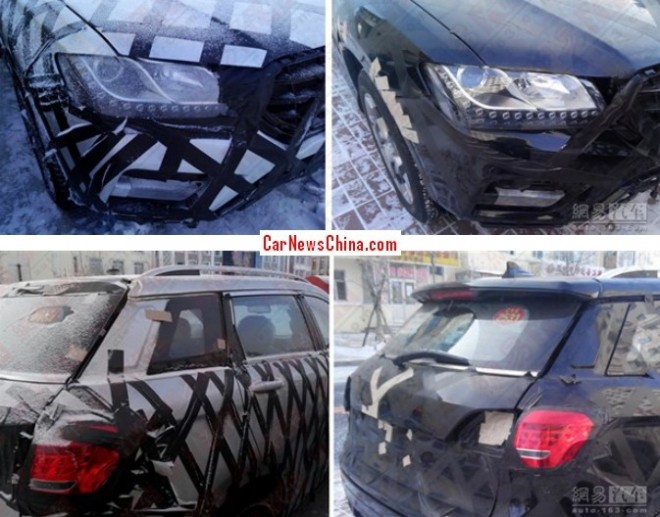 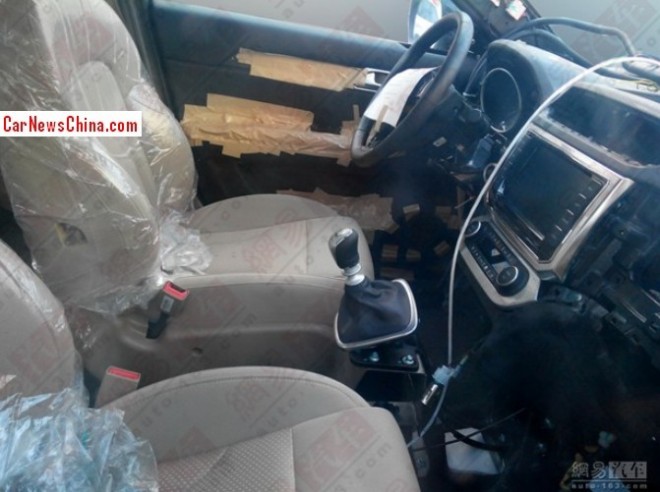 Lay out of dashboard is very similar to dashboard of the Haval H8. The H7 will also get the same engine as the H8; a 2.0 turbo with 218hp and 324nm, mated to a 6-speed manual or six-speed automatic sending power to all wheels. 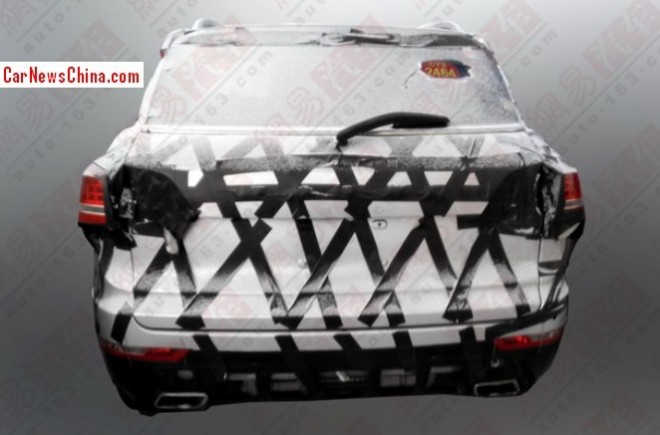 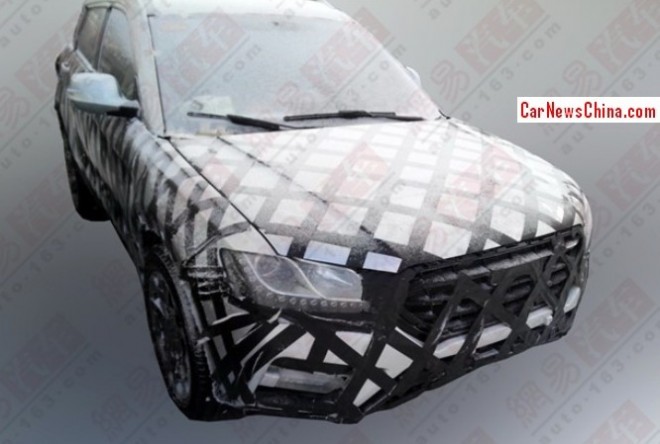 Front lights now with LED strips. Round fog lights have been deleted. Compare with concept: 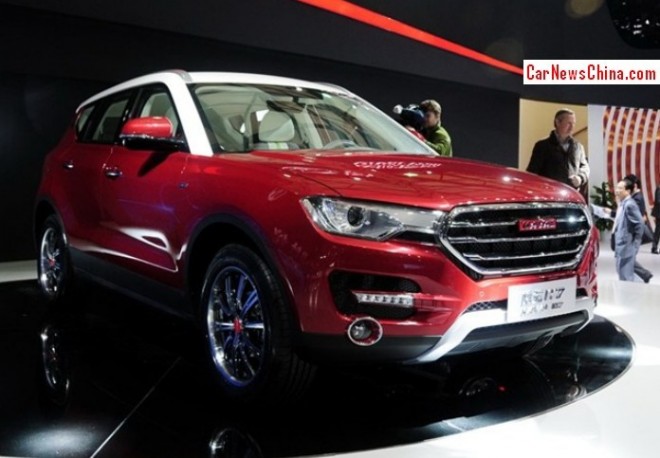