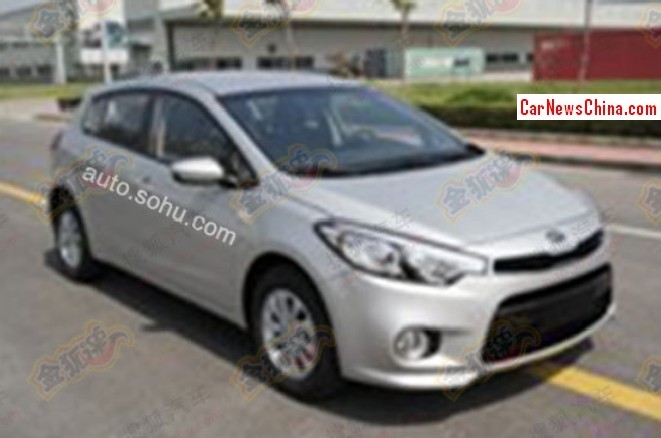 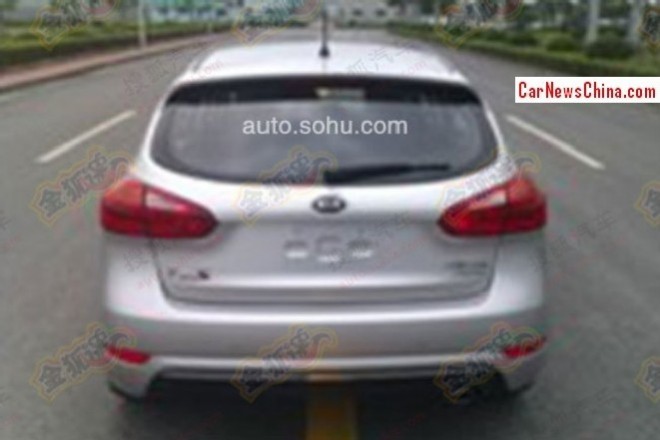 The Kia K3 hatchback will be made in China by the Dongfeng-Yueda-Kia joint venture that also makes the sedan and various other Kia’s for the Chinese market. Power will come from a 143hp 1.8 or from a 125hp 1.6,  both mated to a 6-speed manual or a 6-speed automatic. Price for the K3 hatchback will start at 96.800 yuan. 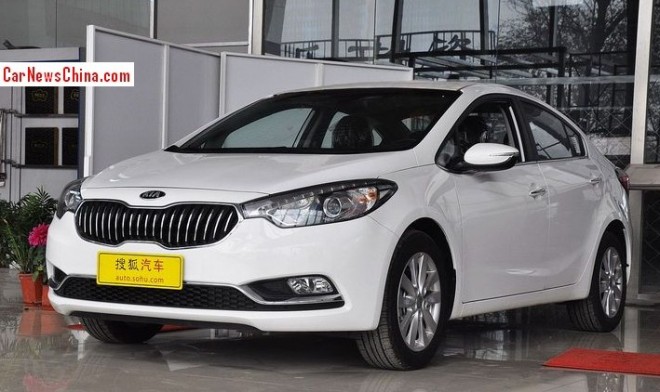