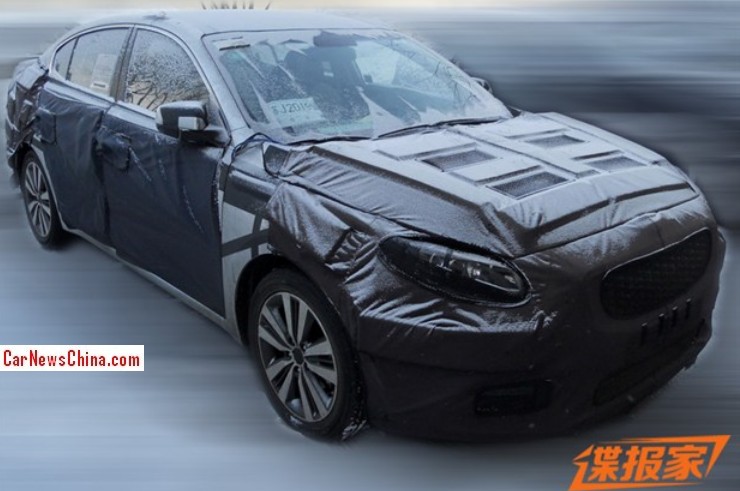 New spy shots of the upcoming Kia K4 sedan, it will debut on the Beijing Auto Show in April and will be launched on the China car market in the second half of the year. The Kia K4 is a new China-only mid-size sedan, based on the same platform as the upcoming China-only Hyundai Mistra sedan. 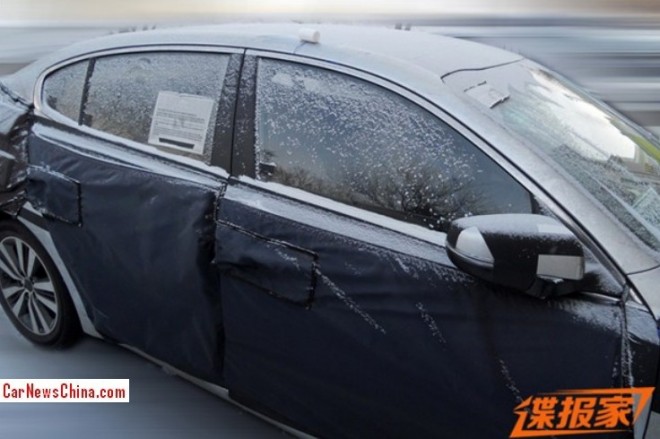 The Kia K4 will compete with fine cars such as theVolkswagen Sagitar, the Citroen C4L and Honda Crider, all relatively small sedans with a premium look & feel. 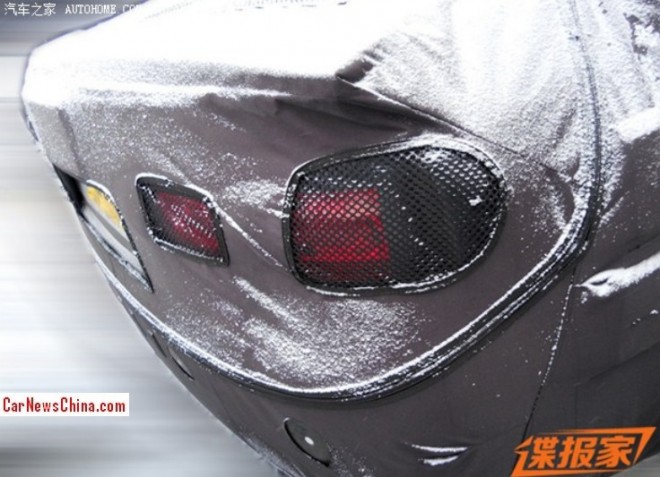 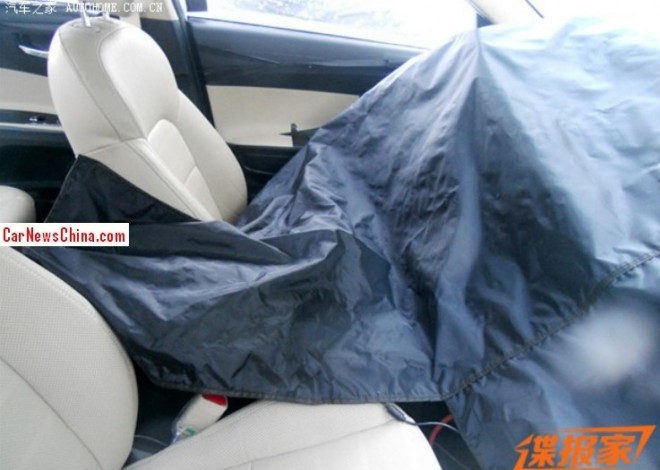 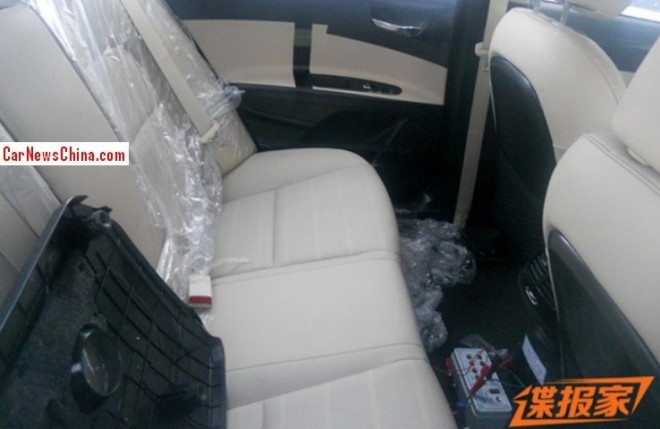