Spotted in China: Acura NSX in Yellow with a Red Bonnet 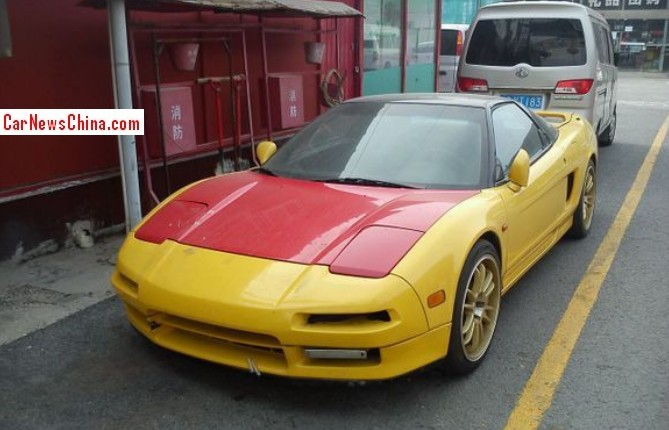 A very neat Acura NSX super car, Spotted in China in the great city of Heyuan in Guangdong Province by Zhu Yujian. The speedy Acura was painted in mellow yellow with a red bonnet, and sexed up even further with racy tires and 12 spoke matte gold alloys. 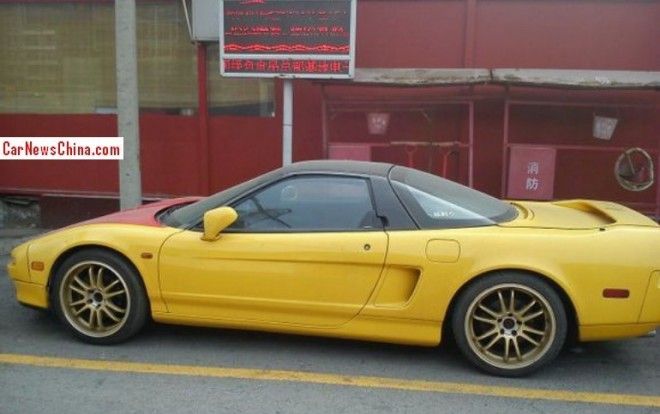 The vehicle looks a bit dusty & dirty but seems otherwise in very good shape. The Acura NSX was never officially exported to China so finding parts and expertise will be hard. The Honda/Acura NSX was manufactured from 1990 until 2005 with a facelift in 2002, this is a pre-facelifted car with the original pop-up headlamps. Power came from a 3.0 liter ‘CA30A’ V6 with 270hp and 280nm, good for a 280km/h top speed and a 0-100 in 5.2 seconds. 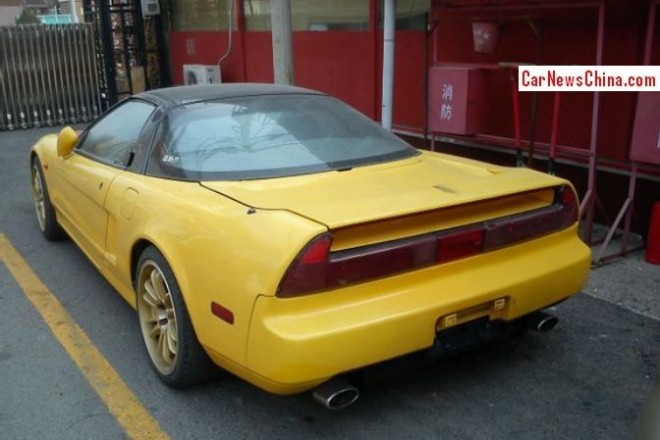 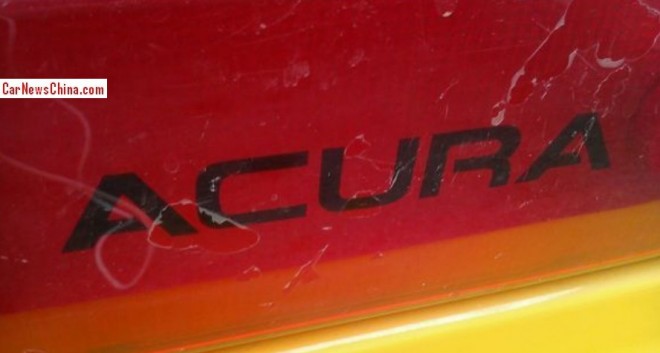 The next generation Acura NSX, expected to arrive sometime in 2016, will be sold in China. There is a small but fanatic NSX fan-base in the country, especially down south. We know of at least one other NSX, a race-ready example living somewhere in the great city of Shenzhen. 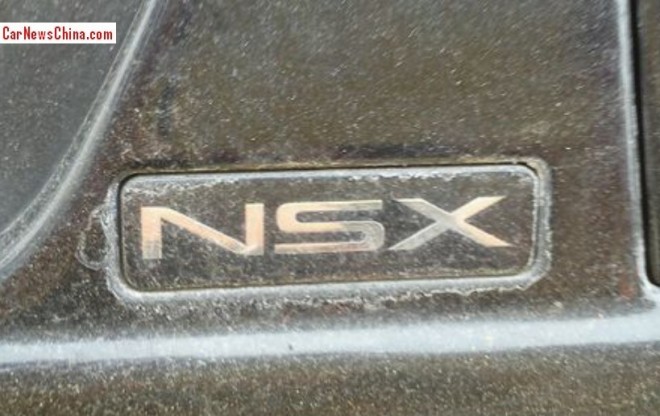