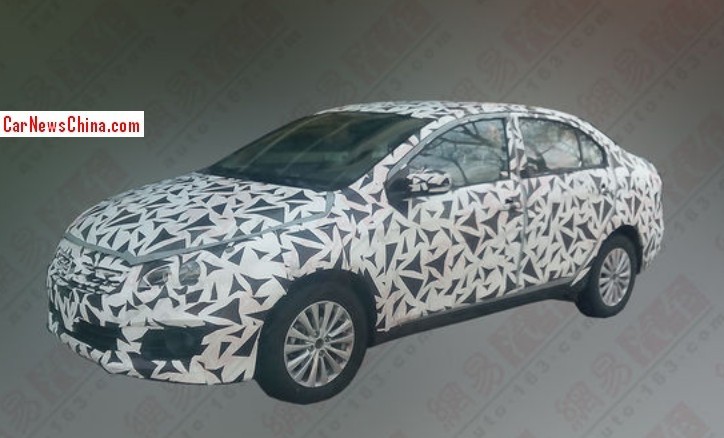 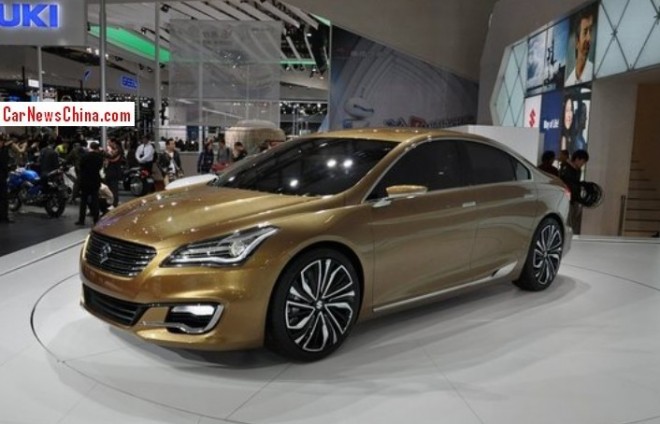 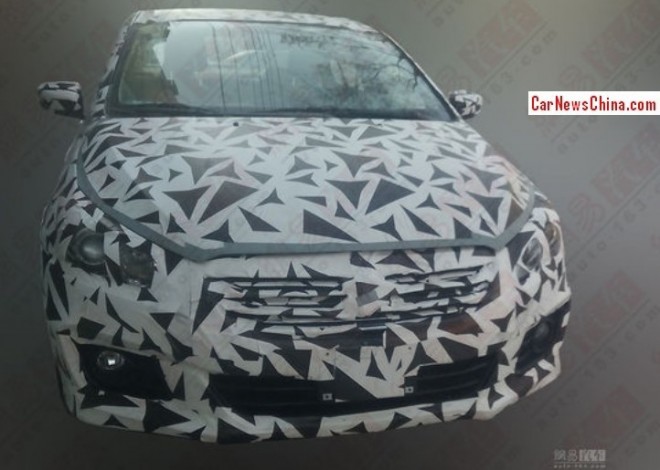 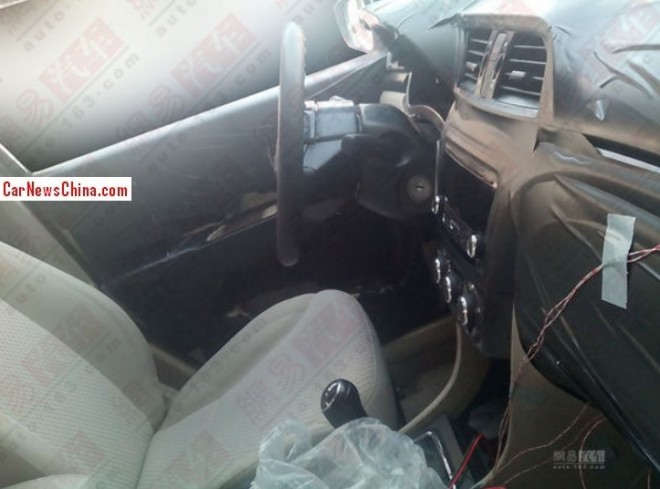 The Suzuki Authentics will compete with cars such as the Chevrolet Cruze and Nissan Sylphy. The Authentics will be the first large Suzuki-branded sedan to be manufactured in China for the Chinese auto market. The current Suzuki Kizashi sedan is imported into China but so unknown and so expensive that nobody buys it, price starts at a very steep 188.800 yuan. 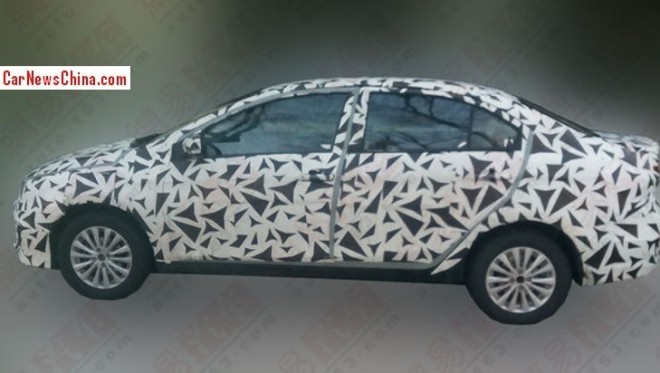 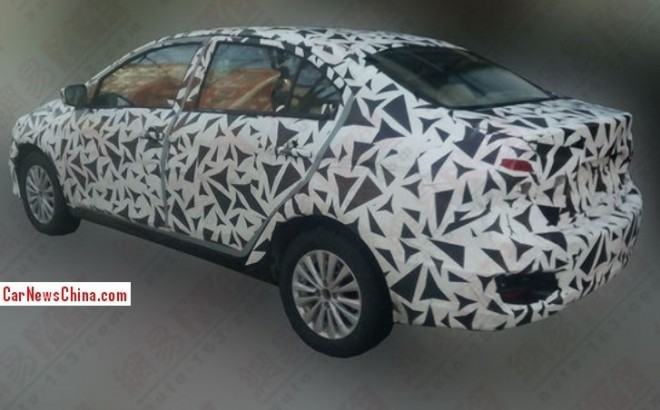