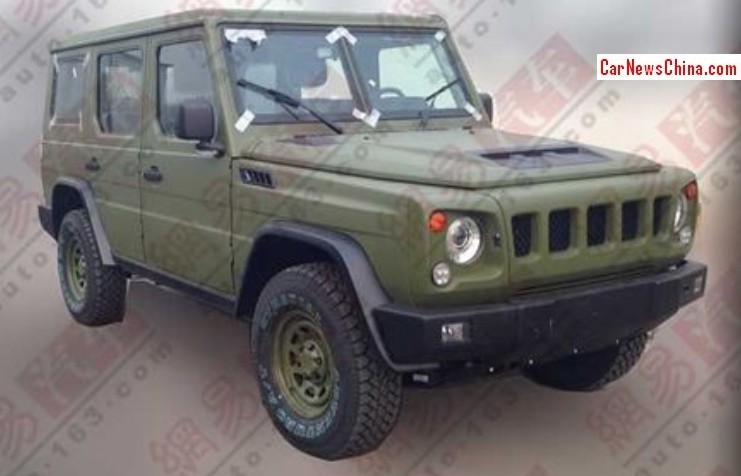 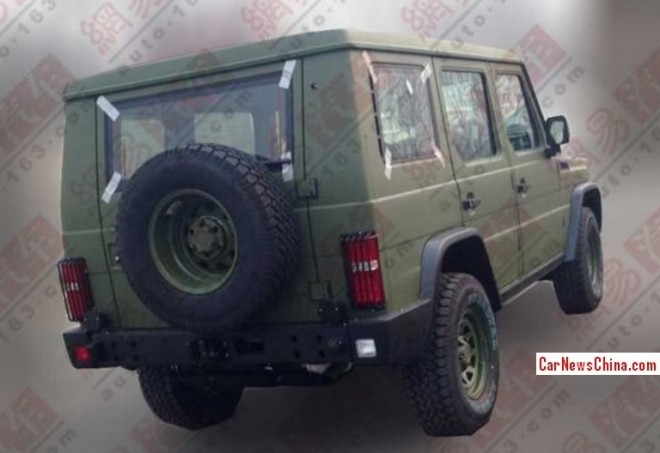 The latest reports indicate the military version will be powered by a 2.7 liter four-cylinder petrol engine with an output of 150hp and 235nm, mated to a 5-speed automatic. Earlier on we heard the B80VJ would get a 3.2 liter six-cylinder diesel engine, and after that there were reports about a Cummins 2.8 liter four-cylinder turbo diesel.

The messy engine-story is typical for Beijing Auto and indicates they have been testing with various engines during the development process. A diesel engine is more likely for an army vehicle than a petrol engine, so we think there will be a diesel, but which one is yet unclear. The civilian version will be powered by a 2.4 liter four-cylinder petrol engine with 143hp and 217nm. 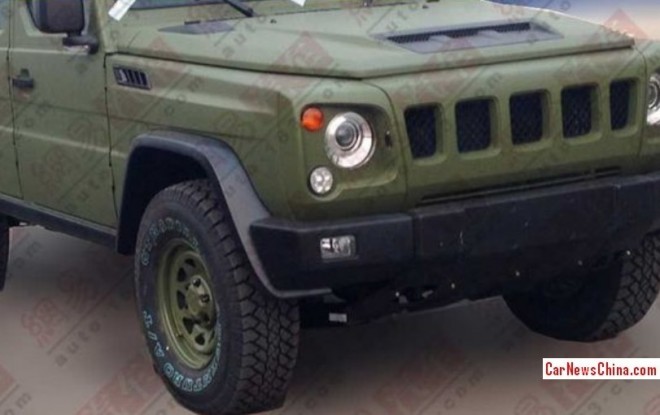 Design is an interesting mix between Jeep, Hummer, and the Mercedes-Benz G-Class. The B80 will be deployed in various roles in the army; such as command vehicle, scout vehicle, utility vehicle, and light assault vehicle. The B80 is strong enough to carry a machine gun or a light rocket launcher. We also heard Beijing Auto is working on an ultra-light variant for airborne operations. 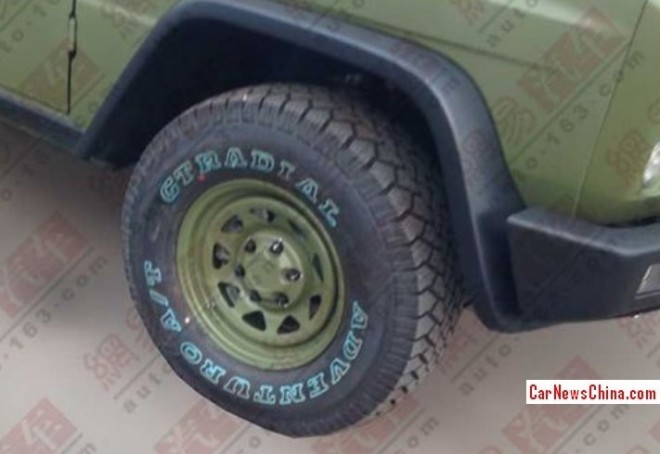