Spy Shots: civilian version of the Beijing Auto B80 is Naked in China 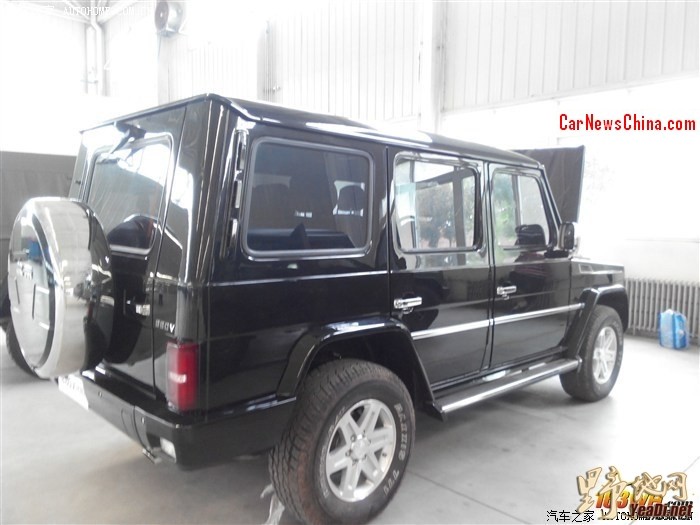 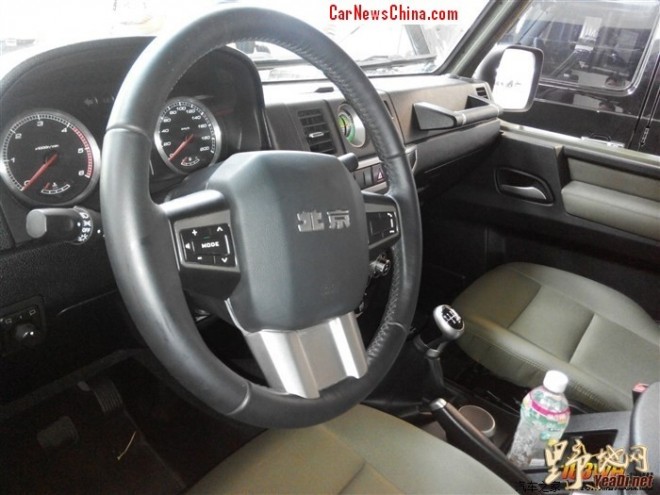 The civilian version will be powered by a rather old 2.4 liter four-cylinder petrol engine with 143hp and 217nm, mated to a 5-speed manual transmission sending power to all four wheels. The engine also powers the just-launched Beijing Auto B40. Horsepower seems small for such a big and heavy car.

Rumors say Beijing Auto is trying to fit the Saab-developed 2.0 turbo from the Shenbao D-Series under the bonnet. This engine has a more serious output of 204hp and 290nm. However, we know Beijing Auto tried the 2.0 turbo in the B40 and decided against it, likely because the chassis couldn’t handle that much power. We doubt that will be different for the B80. 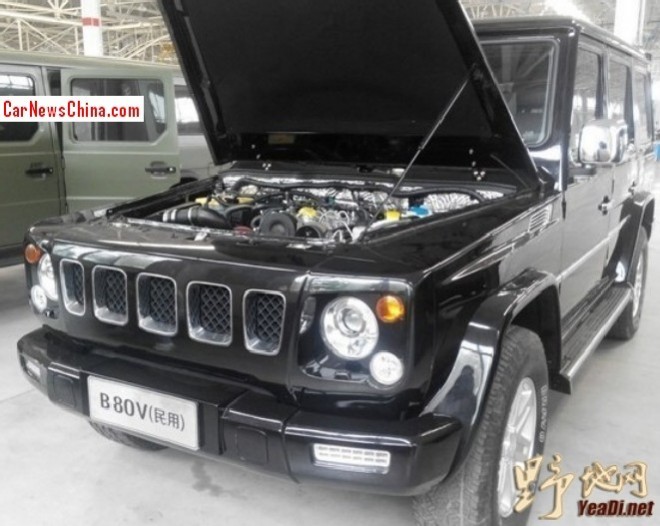 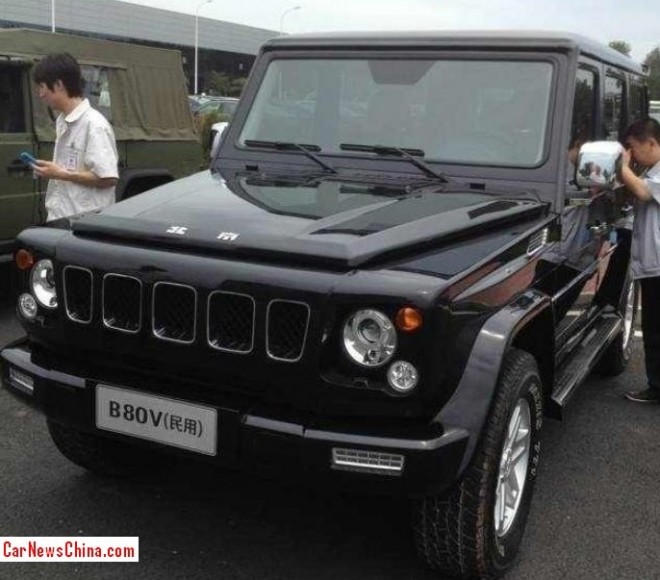 Design is a curious mix of elements of the Mercedes-Benz G-Class, the Jeep Grand Cherokee, and a bit of Land Rover. The ensuing result loox rather hip, especially with those large chromed flashy mirrors.