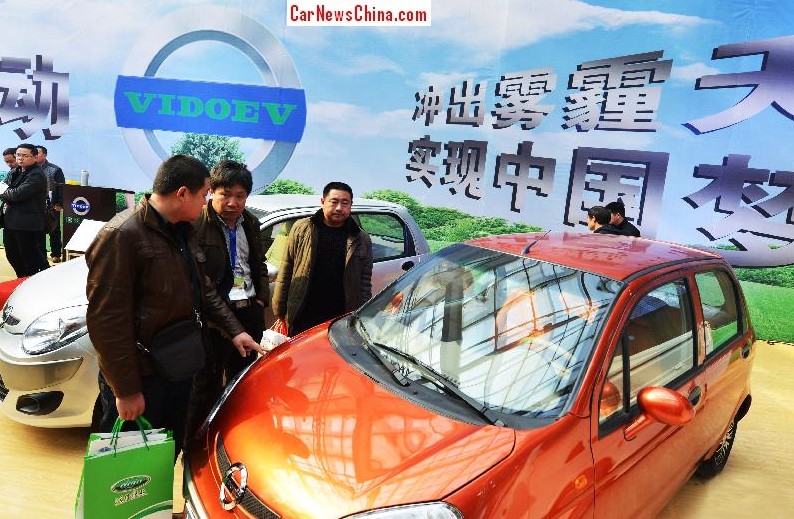 Visitors touch an electric car on the Shandong International Electric Car-bicycle and Spare Part Expo in Jinan, capital of Shandong Province. Sadly we didn’t go but we will next year because the expo looks like a lot of fun. Check logo in the back, a very neat copy of the Volvo logo, including the font and colors. The logo belongs to a company called ‘VIDOEV’, which is a subsidiary of the Shandong New Energy Automobile Corporation, which, confusingly, also runs a brand called ‘Wido’.

Strangely however, the English-language website does not, there only the Wido logo. But they got a link to this!: 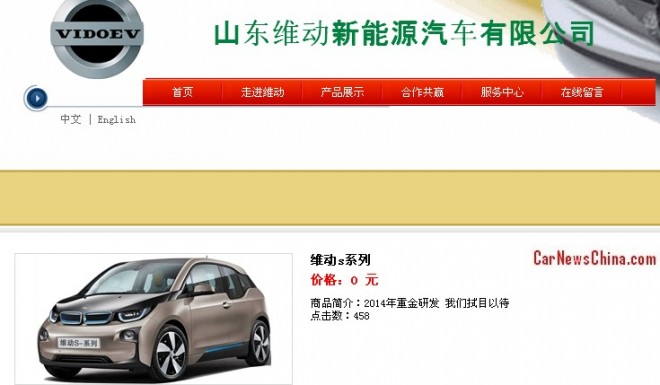 A BMW i3 with a VIDOEV logo and a Chinese name. Looks good, and it is very cheap as well. 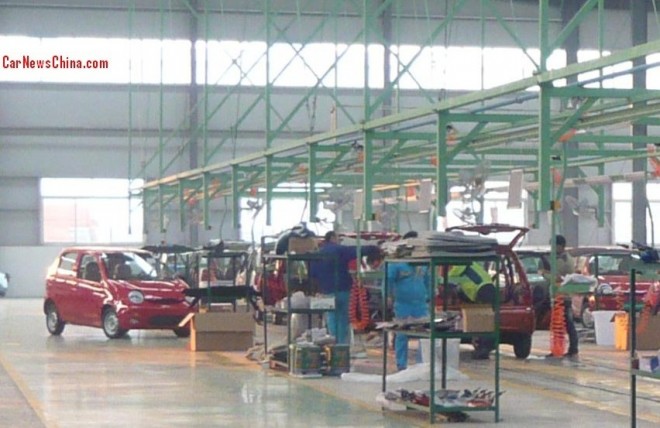 The company’s core business is making cheap electric cars based on the Chery QQ3 and JAC BenBen. Making electric vehicles based on existing cars is very common in China. The EV company basically buys the whole vehicle minus the petrol engine, then adds the electric power train, changes a very details here and there, and job done. 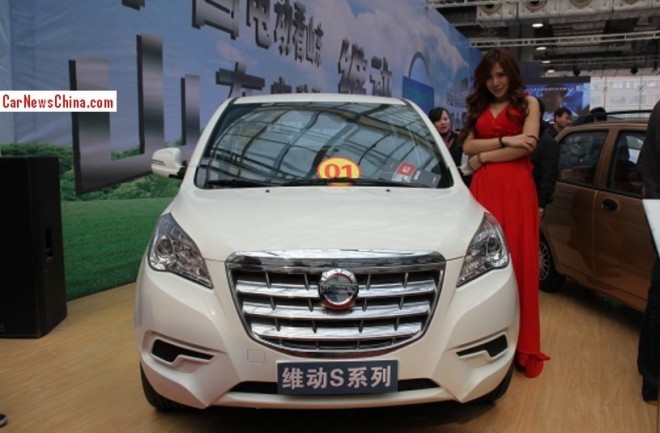 This is the new car, with VIDOEV logo. It is a small electric SUV called ‘S-series’, which is the same name as they put on that BMW i3. On their website the SUV is called ‘SUV’, and the misty photos show the vehicle with the Wido logo. Sadly no specs but this kinda car from this kinda company usually runs on very simple stuff, packing huge batteries and max 20 horsepower. 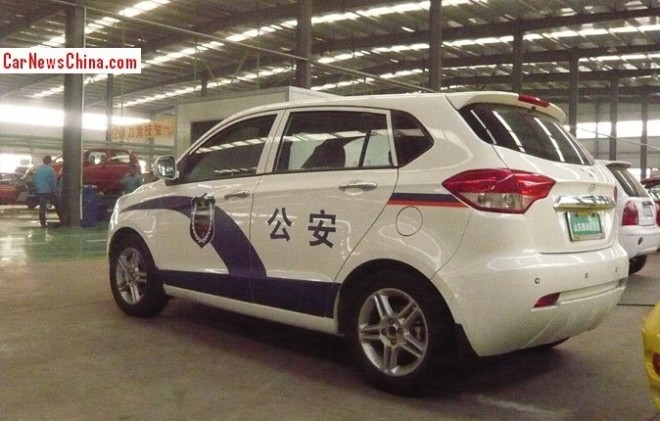 The S-series is police livery. Actually not a bad looking thing. 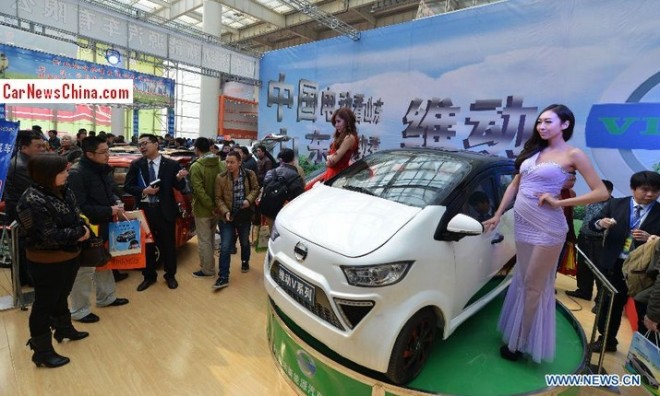 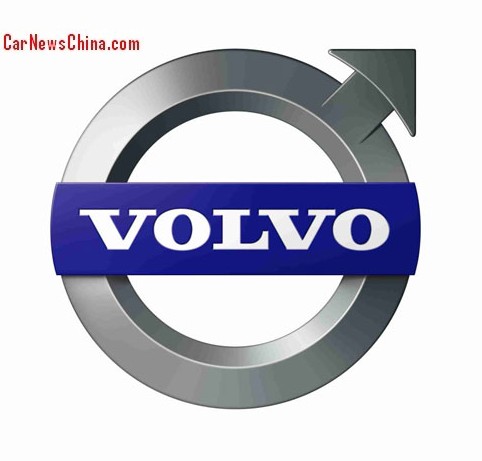