Tesla looking for partners in China to build charging network 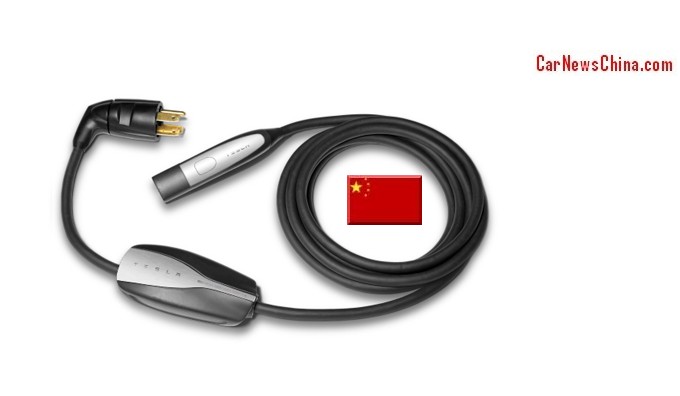 Tesla hopes to sell big in China and the reception of the high tech Tesla Model S has been very positive. However, just like any other electric auto maker in China Tesla is facing one huge obstacle: there are simply no facilities for charging, except for a few experimental stations in faraway suburbs that usually only charge one specific kind of experimental electric car.

In January Tesla announced a rather ambitious and rather dubious plan to build a ‘super charger network’ on roads connecting Beijing to Shanghai. Building something that big and that new requires permissions from zillions of government agencies, and lots of money and lots of time. Tesla so, has started looking for help.

Various Chinese media are reporting today that Tesla has contacted a company called NARI Technology Development for talks about building more charging stations. NARI (web) is a subsidiary of the State Grid Corporation of China, the gigantic state-owned power company that enjoys a near-monopoly. Tesla has not confirmed the reports.

NARI has some experience in the charging business. It built experimental station in Beijing, Tianjin, Shanghai, Chongqing, Zhejiang and Jiangxi, and has stations under construction in Hebei, Fujian and Guangdong.

NARI thus might sound like a good partner as they might be able to build more and less-experimental stations. But what Tesla really needs is a company that can build and operate stations within the city; in parking lots, at shopping malls, under apartment buildings, and under office buildings.

All of this does not exist yet so Tesla has a lot of work to do before sales can really take off. Sure it can sell some cars now, to wealthy buyers who have their own garage and can install their own super charger, but this is still a very small group in China.