Production of the Current Volvo XC90 will continue in China 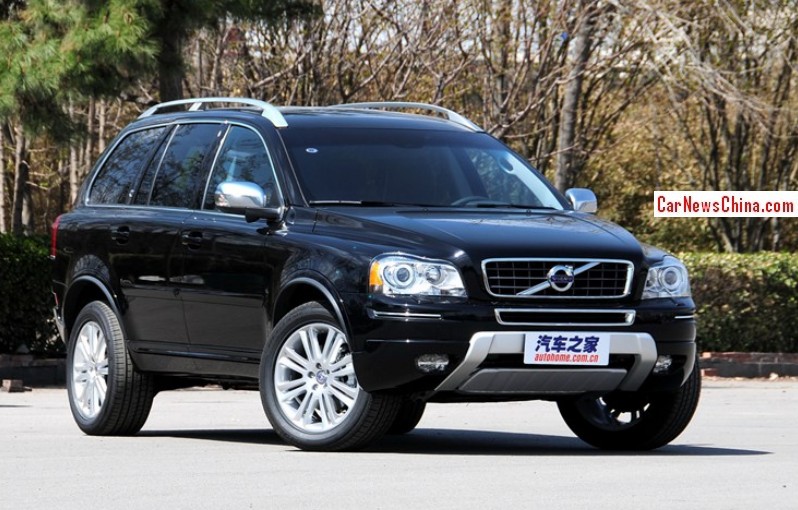 The new Volvo XC90 SUV will debut later this year. The current Volvo XC90 however won’t die. Production will be moved to China where it will roll off the line from December. The XC90 will be manufactured in a new Geely-funded factory in Daqing in Heilongjiang Province.

The Volvo XC90 will be offered as a budget alternative next to the new Volvo XC90 which will be imported into China from early 2015. Geely will also use the XC90 platform for an SUV of its own, which is expected to launch in late 2015. The China-made XC90 will only be available with the 2.5 liter petrol engine.