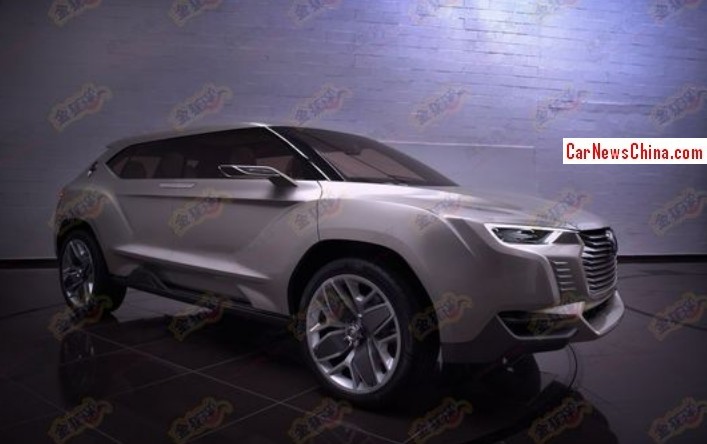 This is the JAC SC-9 concept, scheduled to debut on April 20 on the 2014 Beijing Auto Show. The JAC SC-9 previews a new large SUV that will be launched on the China car market in 2017. The vehicle features a massive nose, a long and straight roof-line, heavy creases on the flanks, and suicide doors. 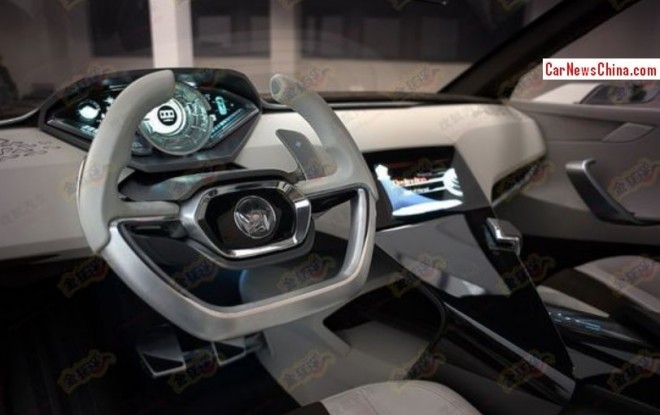 Very futuristic here, but some elements might make it to the production car.

The SC-9 also previews the new JAC logo, see center of steering wheel, which will be launched in 2017 as well. The new logo is still a star but one looking more dynamic, more ‘moving’, than the current star which is looking kinda static. 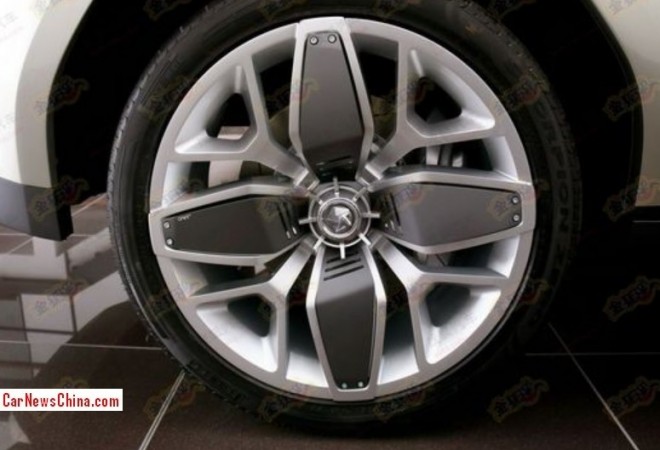 New logo on the center of the wheel. 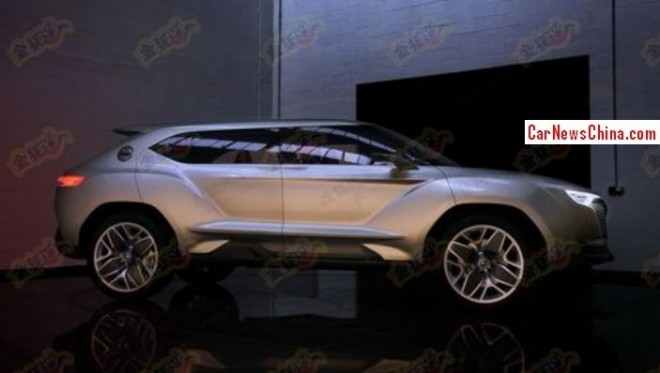 The JAC SC-9 is a huge car with a length of at least five meters and three rows of seats. No news yet on the ‘engine’ but again we bet the concept will be a hybrid, and the production car not. 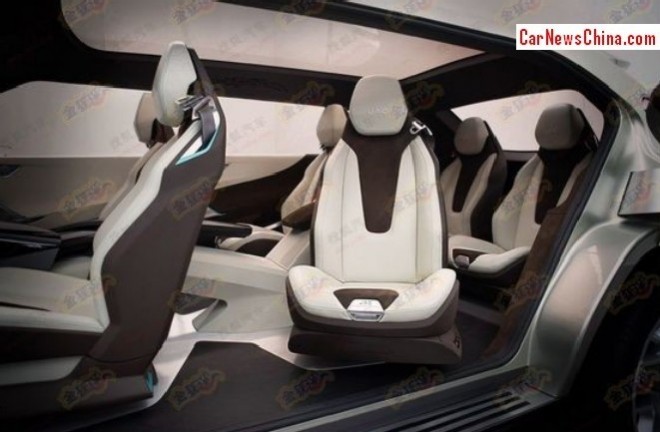 A true six-seater, but there won’t be much space for the bags. 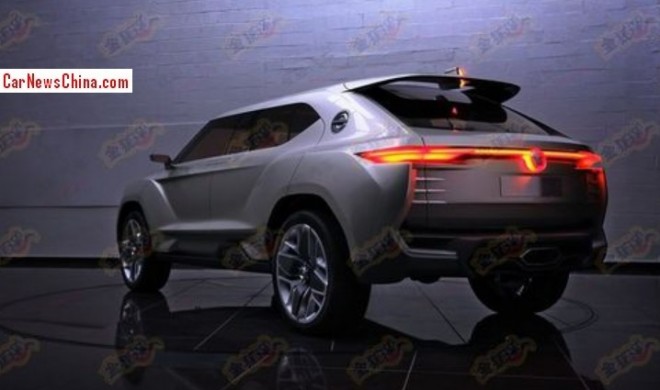